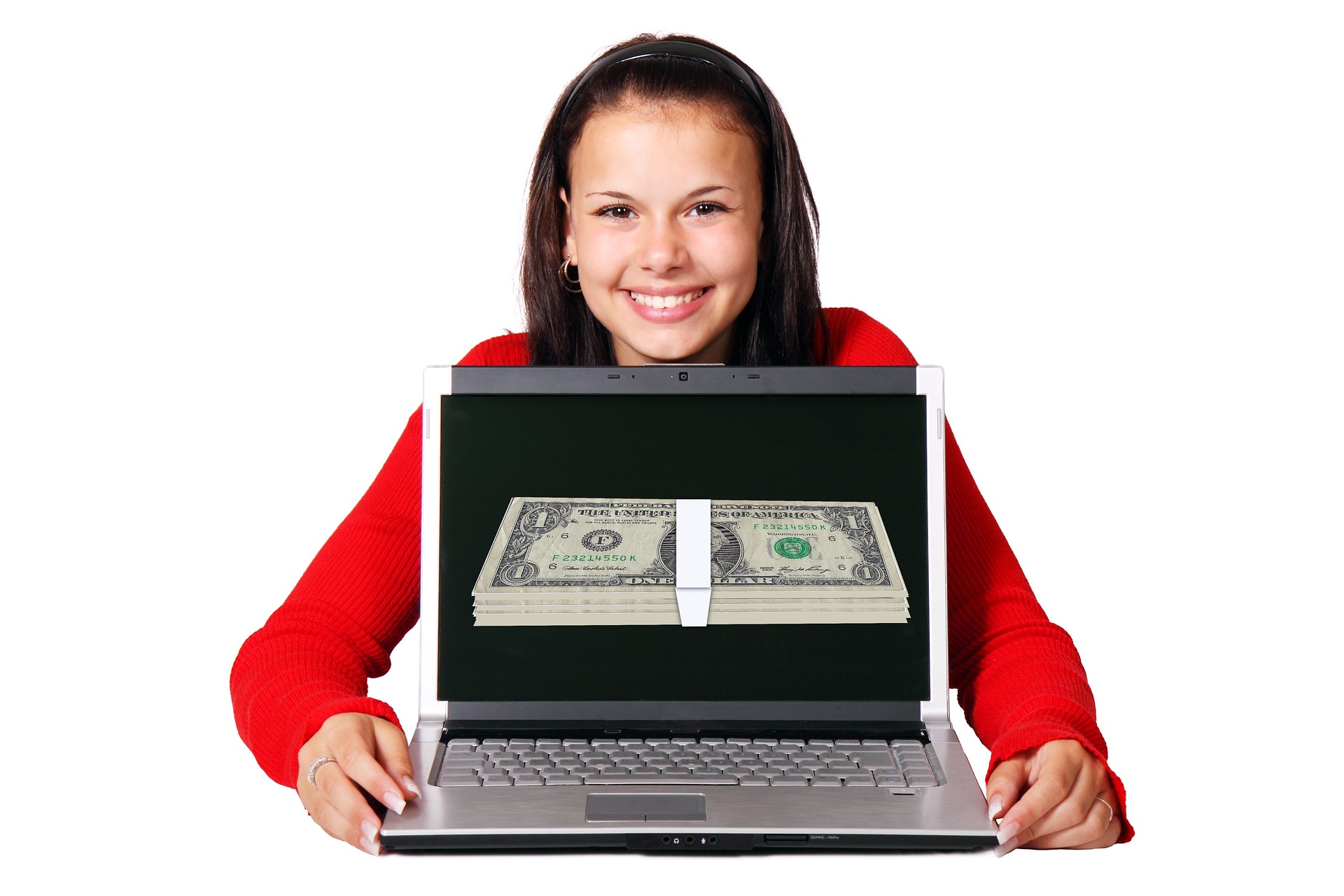 I ventured into self-publishing by accident really. I intended to release my  out-of-print novel to get the work out there, for what it was worth. This was in 2009. At the time of its release, I discovered Kindle publishing (the only game in town, at that time). When Nook became available, I hopped onto that, too.

Sometime in 2010, rumors that e-books would be included on the New York Times bestseller list were floating. Despite the derision of one who will remain nameless, I decided to keep my e-book prices low in hopes that sales would remain high.

The month of March was a boon for my 2011 sales on both Kindle and Nook. They were so good that it was starting to look like I could actually make a living out of just selling my fiction. This was no less than astonishing to me.

Then, one Friday, I awoke to find two emails congratulating me on making the New York Times list. I was like, “What is this? A joke?”

I was simply floored by this development.

Unfortunately, as it turned out, my strategy and the successful result I’d never imagined possible, while fine in the short run, was simply unsustainable. 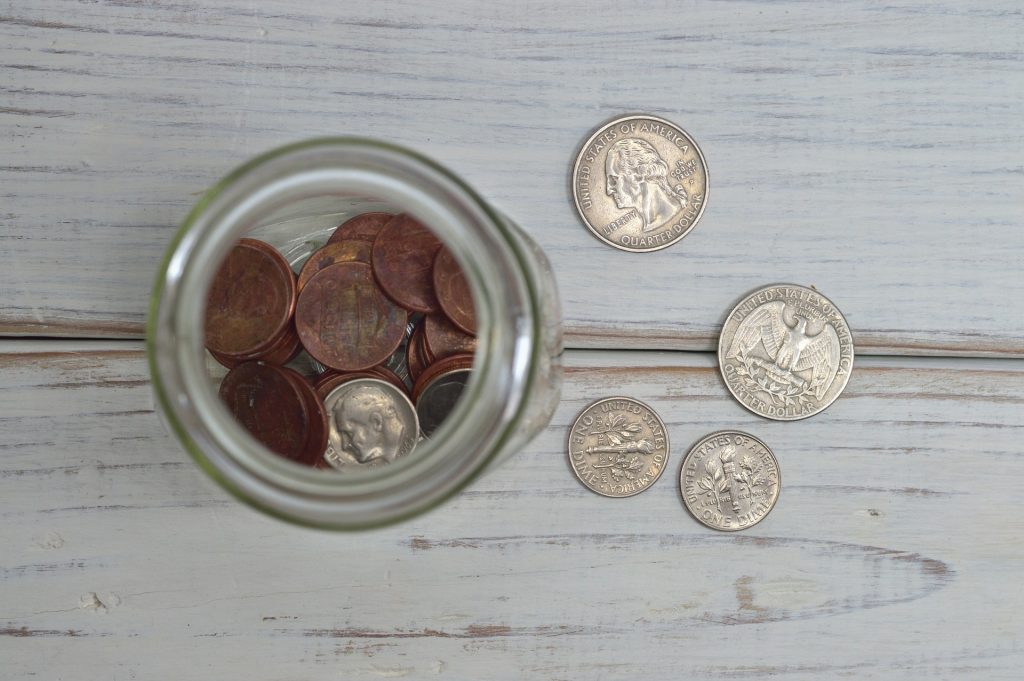 I’ll discuss more of what I did wrong and follow-up with a list of what to do right that I hope will guide others in their efforts to self-publish their work.

Meanwhile, here’s a book review with advice I take to heart.

If you’d like to read a short story featuring Sam McRae, the protagonist of that book that made the New York Times bestseller list, just click here and fill out the form.