Well, I promised you a review of this book, so I’m going to give it to you right now. 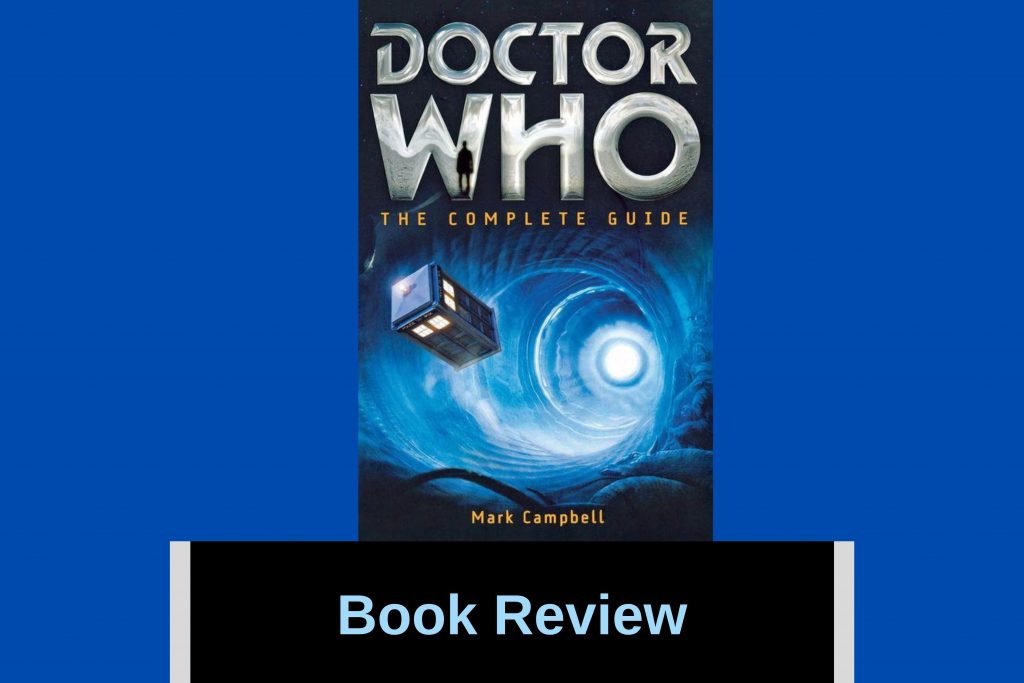 They call it, “The definitive guide to the world’s favorite Time Lord.” All right. So …

“From humble beginnings in November 1963, Doctor Who has become a quintessential element of British popular culture. This complete guide explores the adventures of all eleven doctors”—all eleven!—“their faithful companions—both living and robotic—and a universe of monsters and villains from Helen A to Prisoner Zero, including Daleks and Weeping Angels.” So that includes quite a few doctors, but not all of them, but we’ll forgive them for that. I mean, it’s a print book, right? And I got it after a certain point in time, but it’s really a great little overview of all the episodes, and it starts with the first episode, “An Unearthly Child,” which if you’ve never seen it, you really should.

It will introduce you to the whole world of the Doctor and you get to see the very first Doctor, William Hartnell, who was really cool, but, well, he was quite old actually. At the time they first made it. But in any case he was a very respected actor, I believe. I mean, I’ve seen him in other things and he’s actually quite good. And the verdict on this first one is: “The first episode’s collision of mundane reality and science fantasy is audacious. The following cavemen adventure is gritty and violent and no other story comes close to capturing the discomfort of being uprooted from familiar surroundings and having to survive in a strange, hostile world.” Ten out of ten. That’s a ringing endorsement.

The second, just for your information, the second episode is called “The Daleks.” Yeah, they’re introduced early on. The verdict here: “Memorable moments abound, particularly episode one’s cliffhanger, but the simplistic morality fable sags in the middle and virtually comes to a halt halfway through the last episode. But the conviction of the cast just about carries it off.” Seven out of ten. Well, I won’t go into all of the episodes, but I will tell you that this is a really fun guide to have to get to know the show much, much better. And I love it and I highly recommend it if you like Doctor Who. That’s it for me today. 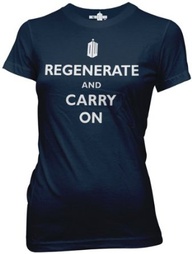 And I would be remiss if I didn’t mention that this was written by Mark Campbell. Yes. Mark Campbell, got that right. And he includes an Afterword. “What Makes a Good Doctor Who Story.” Audio, a selection of the audio Doctor Who episodes, the books, the missing episodes, the spin-offs what else? The spin-offs … Hang on. Is there something else? Maybe not. Okay. That was it. Reference materials. So you get a whole listing of books that also do this, I guess that they’re books about Doctor Who or about things that are Doctor Who-related. Isn’t that awesome? I mean, it just goes on and on. So you have a whole library here at your disposal. It’s like a Tardis. It’s bigger on the inside. Okay. Thanks. I’ll talk to you later. 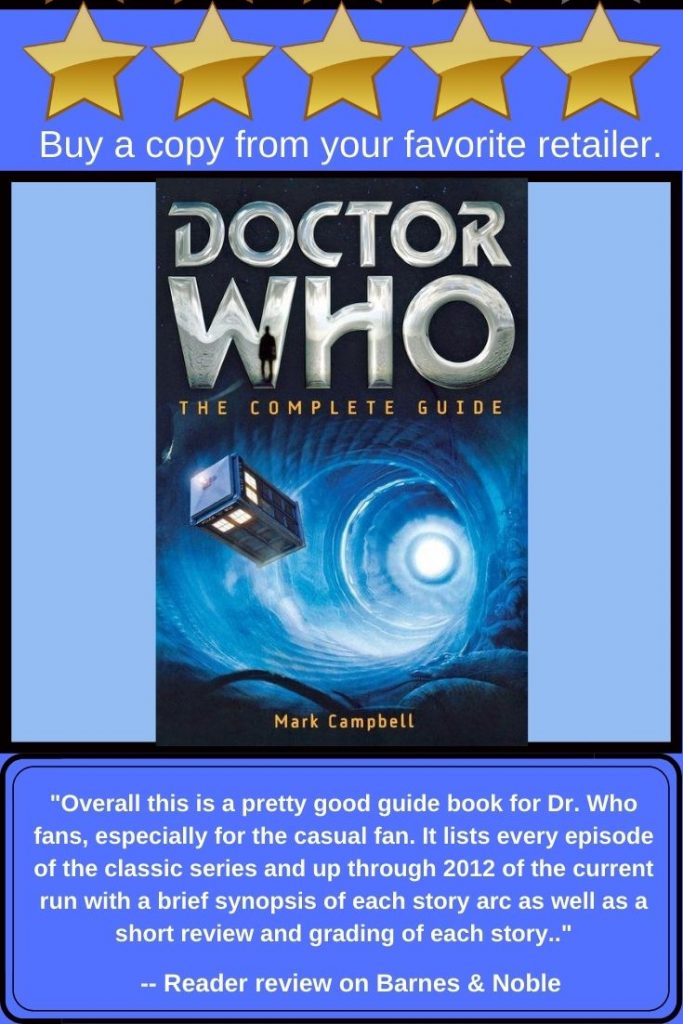