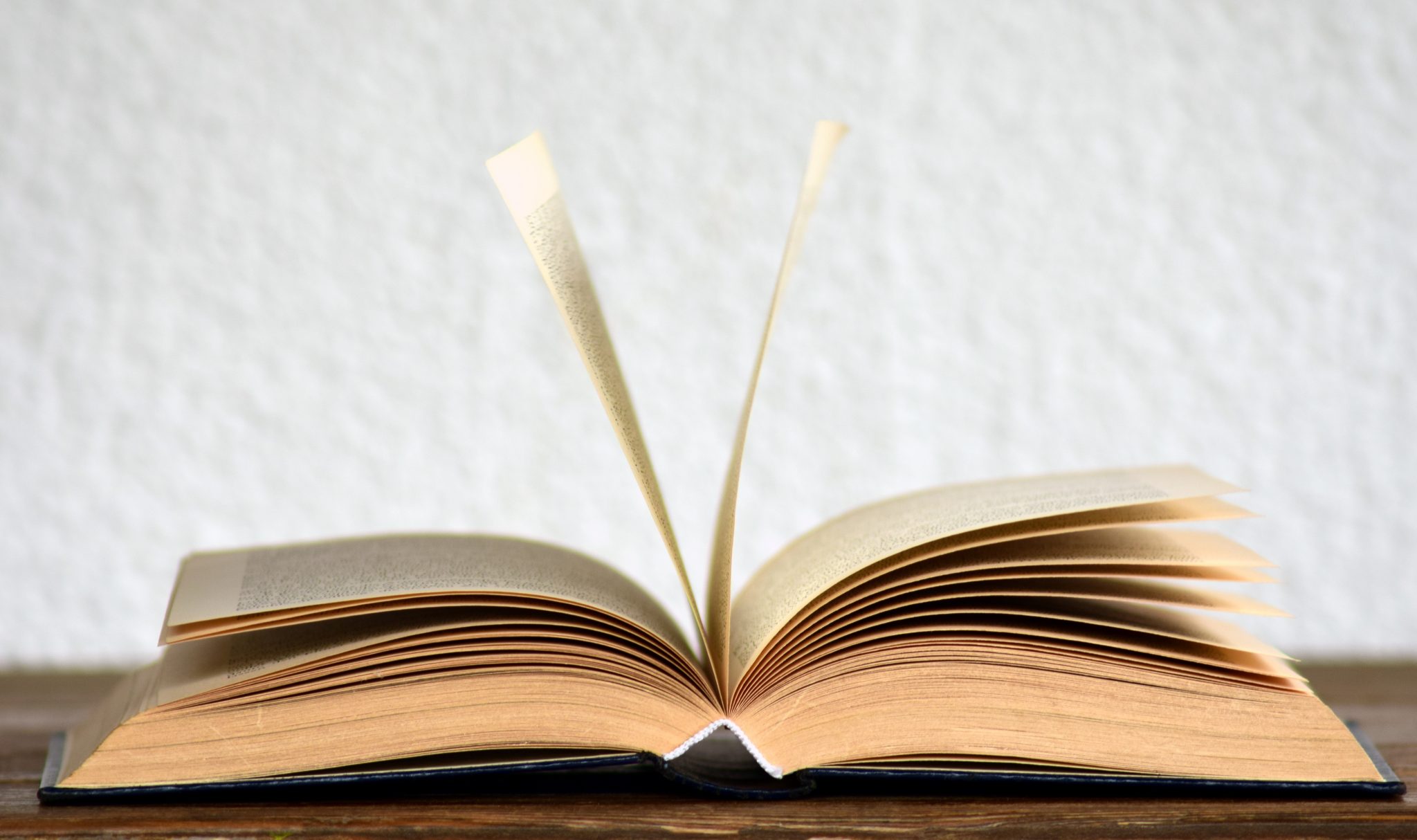 In this week’s vlog, I’ve done a book review of the young adult science fiction novel Invictus by Ryan Graudin. As Graudin’s web site indicates, it really is like Doctor Who meets Guardians of the Galaxy—except with teenagers. 🙂

Hi! Debbi Mack here, and I’m going to do a review of Invictus. The book is kind of like a young adult fantasy, sci-fi, time-traveling novel. I guess that’s crossing a lot of genres or maybe it’s just crossing two genres or, if young adult is not a genre, it’s just one genre: sci-fi with time-travel. 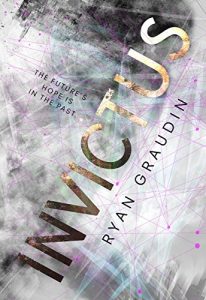 Anyway, the main character was born under very strange circumstances, involving time travel and his mother’s choices. So I won’t go into that in detail, because really to say more kind of spoils it. But you learn right from the start that Farway, the main character, is very special because of that, and for some reason, he is targeted (so to speak) by this person—I guess she’s a person—named Eliot who kind of haunts him, and this is in a sense his antagonist.

However, there’s a complication. I won’t go into that because that comes in the big surprise toward the end.

Be that as it may, because it’s a young adult novel and I really hadn’t fully grasped that at first, there’s a lot of romantic tension going on between Farway and another member of the crew that he travels with. He’s part of a crew that goes back in the past and recovers very rare objects for this one person and they get to go after the rarest of the rare. They’re living way in the future where a lot of things that we take for granted aren’t available.

And the story just—it’s just fascinating. I mean the idea of going into the past and basically plundering stuff from the past through the use of time travel is fascinating. But also the romantic tension between the various crew members is also really cool. But at first I was like, “Wow, all these guys do is agonize over whether somebody likes them.” And then I realized, “Oh, my god. They’re teenagers. Well, no wonder.” Because at first they seemed very adult and it just took me a while to realize how hormonal a lot of their reactions were … how—normal that was, but it is a very good young adult sci-fi book with time-travel. It’s also really suspenseful. Toward the end, when you find out what’s going on, it’s like I couldn’t stop reading it. I wanted to just keep going and going.

So I really recommend this book for anybody who likes science fiction. If you’re a young adult fan, I’m sure you’ll enjoy it. Invictus by Ryan Graudin. So thank you.  More to come!

PS: You can buy a copy of Invictus on Amazon. Just click that link! 🙂

PPS: My apologies for forgetting your name while making this video, Ryan! 🙁