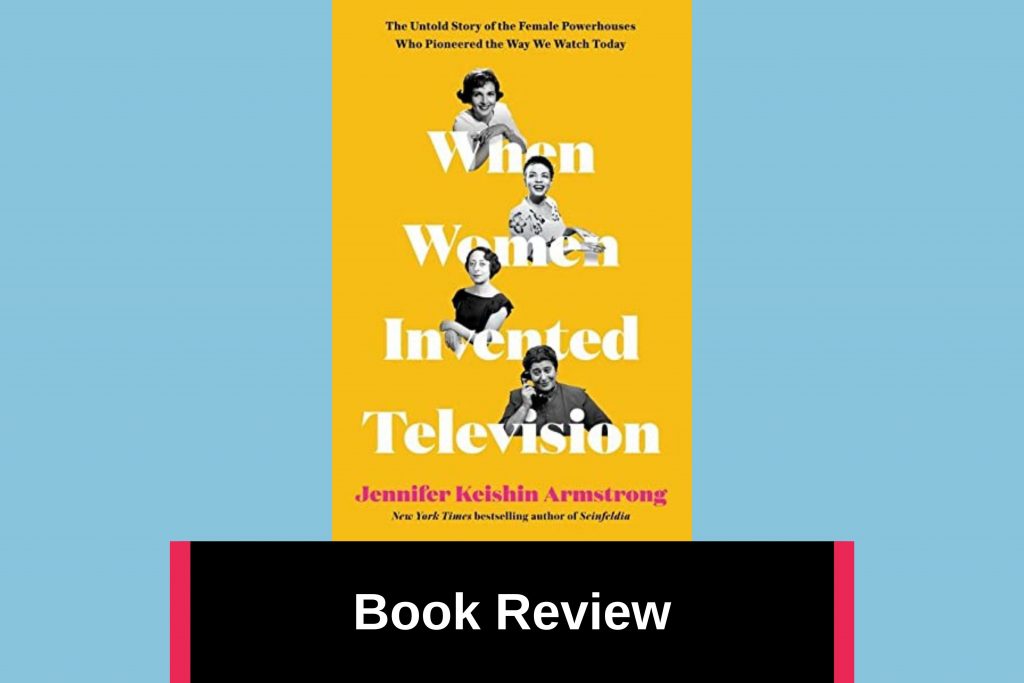 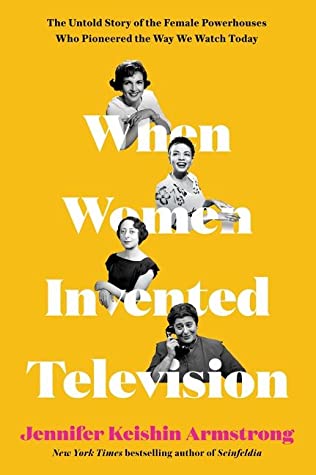 Yeah, this is a really good book. I gotta tell you, it’s about women who basically invented the kind of television we see today. Irna Phillips, Gertrude Berg, Hazel Scott. Have you ever heard of any of those names? Well, they’re in here along with Betty White, who we have all heard of, and who recently passed away, unfortunately. But there is so much I never knew about Betty White before this. And I have to tell you, I’m talking as a person who grew up during the Sixties. So, I mean, back then, they used to show the quote Golden Age of Television to us, and it primarily consisted of Sid Caesar and Imogene Coca. And I would usually sit there going, uh, why am I not laughing? <laugh>.


I think, you know, there are some things so fundamental to television that we just don’t know. You’ll find out about them in this book. Most of us don’t know about the Hazel Scotts and Irna Phillipses and the the Gertrude Bergs of television. Gertrude Berg brought Jewishness to the family sitcom. She had a central Jewish female character who was a very lovable matriarch in the family, and there was a patriarch, also, and he was treating her on kind of an equal par. And there was also Hazel Scott, who was a performer. Betty White was just a powerhouse. I mean, the woman was doing so much television and she was doing live television in Los Angeles. And she was local for Los Angeles for a while. But then after networks were established, and you could beam things across the country. Well, things just opened up for all these people, except the Blacklist happened, except McCarthyism happened. And that had a marked effect on these women. A lot of them, not all of them equally, but a marked effect, certainly on Gertrude Berg, who had to let go of the actor who was playing her husband on the show because he happened to have signed, I guess, something linking him with the Communist Party, maybe belonged to it. You know, it doesn’t matter.

The thing is a lot of these women are not recognized because of things like the Blacklist and the fact that they’re women and should be recognized. And that show I mentioned before created by Gertrude Berg was called The Goldbergs. But as far as this author knows, there’s no connection between her show, The Goldbergs and the show that’s come into being called The Goldbergs that’s set in 1980s Philadelphia. There’s no connection that she knows of, which I thought was interesting, because that show owes an awful lot to the show created by the woman in this book. Anyway, I will just highly recommend that anybody and everybody read this book. I mean, especially if you’re interested in the history of television or just television in general, or just entertainment in general. Read that book. When Women Invented Television. Yes, they did. So read the book. That is all. Talk to you later. 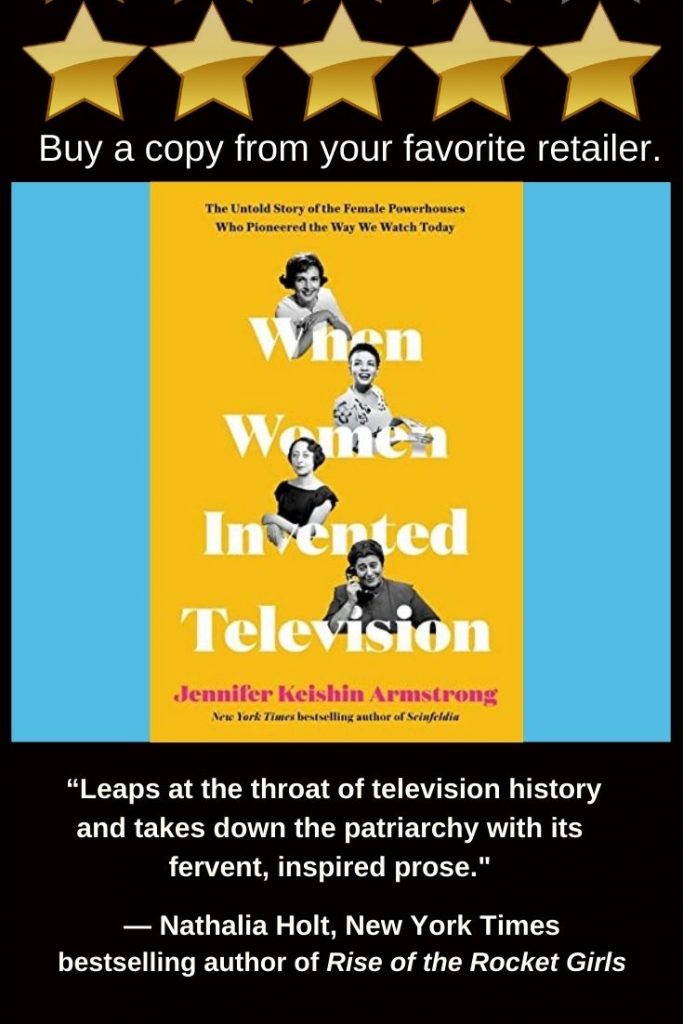 And here’s a bonus review from Julie’s Just Reviews.