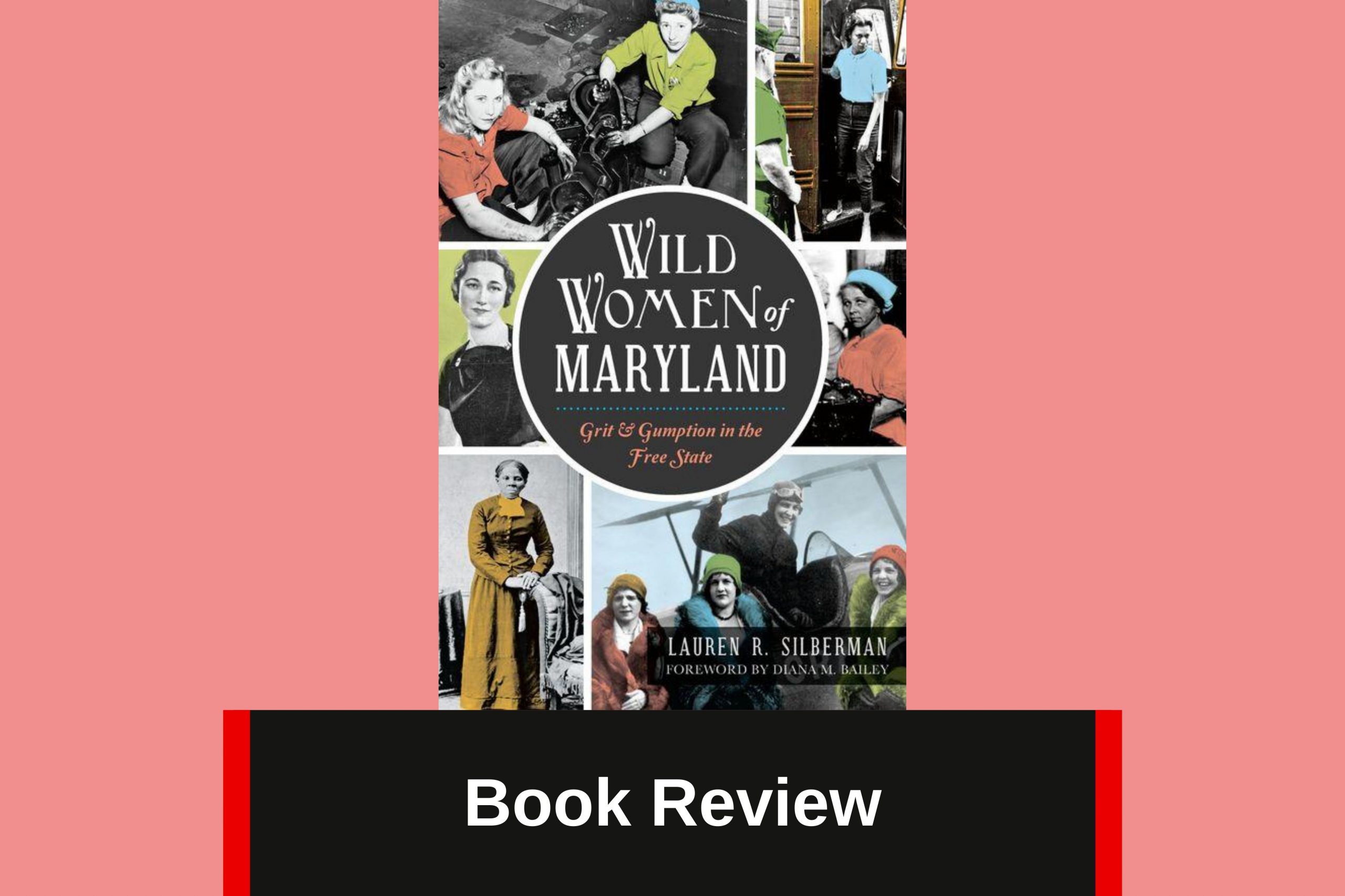 Hi, today, I’m reviewing Wild Women of Maryland. I just slid that off a little bit, so you can get a sense of the cover, which is really nice.

I really like this book a lot. It has a number of short essays about different women in Maryland history, and is extremely interesting, such a wide variety of them. Women who were either leaders, entrepreneurs, notable in some fashion that way or notorious. A lot of times their notoriety was something that was, it wasn’t quite clear whether it was deserved or not. It was ambiguous as to whether they were actually guilty of whatever they were accused of. There are cases of witch accusations, accusations of being a witch, that sort of thing, trials, that kind of thing. I’ve always associated that with Salem, but I had no idea.

So, I mean, but there are just such an interesting variety of women in this book, in women’s history. And the book is by Lauren Silberman, who also writes fiction. (Or, has at least started writing it.) So very cool. In any case, I like the book a lot and I would recommend it for anybody who’s interested in women’s history, particularly Maryland.

So, with that, I’ll just say thanks. And I’ll talk to you later. 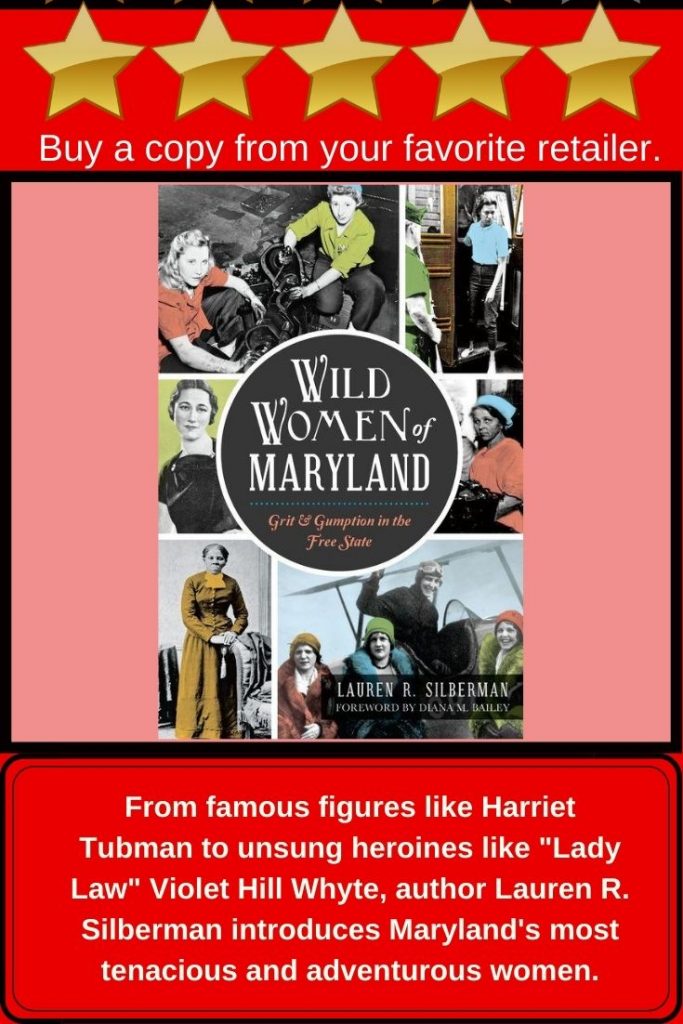