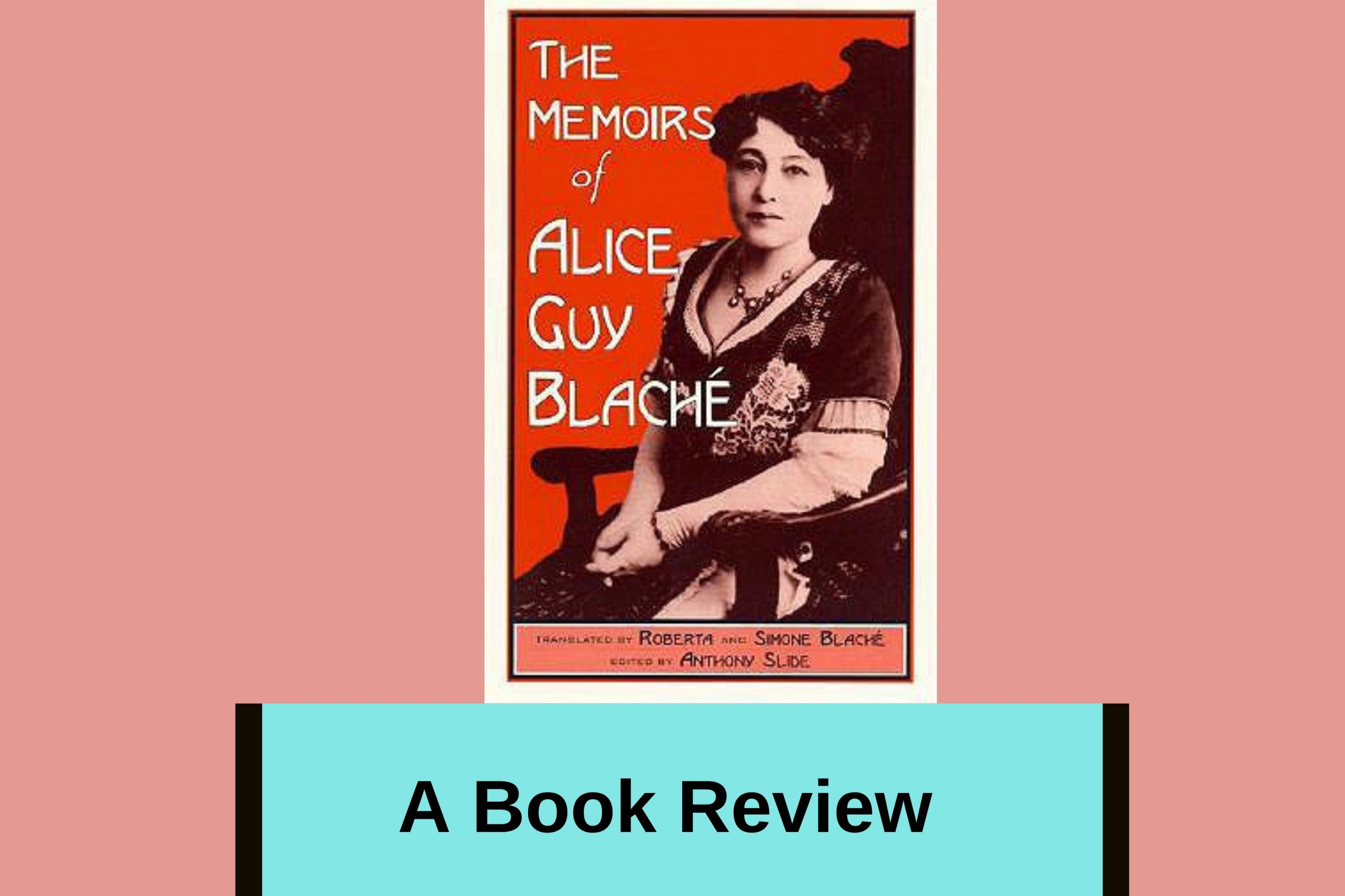 DISCLAIMER: This post includes affiliate links. That means if you click on them and buy something, I get a small commission. This helps provide financial support for this blogger. Thank you for your support!

She was originally from France and, well, her story is just remarkable. It really, really is. And while she reflects a lot of the sensibility of her time in terms of her feelings about women and their place in society,, the things that she did were just so inspiring that I would definitely recommend to anybody who is interested in film that you read this book. If you’ve never heard the name, it just bothers me so much because she was so important. She founded her own company. Solax is the name of the company she founded.

If you don’t know that name, she was actually the first filmmaker to make a feature film and also a remarkable woman for many reasons.

She was there when the Lumiere brothers first showed movies in France. She got to see these movies and become inspired by them. And she saw the potential of the motion picture industry and helped make it happen. And she is kind of like an icon of something that was or is not really discussed very much or enough these days, the importance of women at the beginning of film history, because they played a much bigger role, I think, than most people know.

[Alice Guy Blaché] saw the potential of the motion picture industry and helped make it happen.

So that kind of hidden history is actually being explored by certain groups. And I think it’s wonderful, but this book is just, it’s a good read. An excellent read. I mean, she’s not the greatest writer, but that’s not important. It’s the feeling of the words. You can feel what she was going through. She’s a very passionate sort of writer. And I liked that about her work and I liked that about her life. And that’s it then. So I recommend this book highly, especially if you want to be a filmmaker, screenwriter, or if you just love movies. That’s it. Talk to you later! 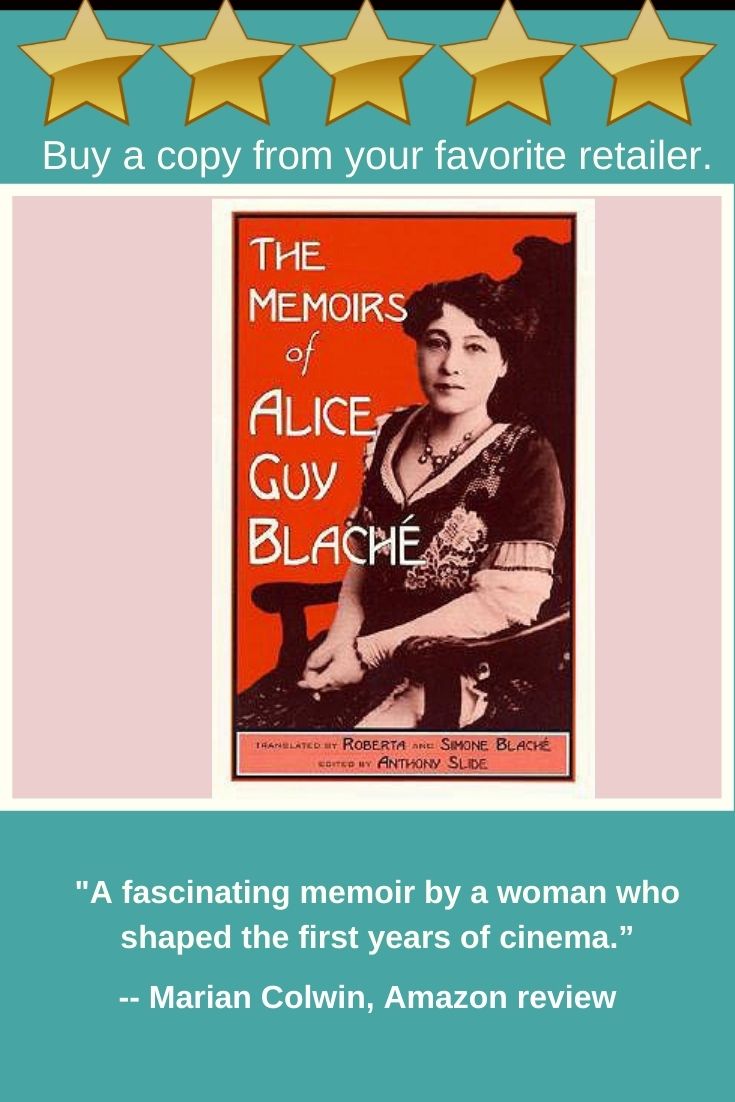 You can buy this book on Amazon: http://bit.ly/AliceGuyMemoirs-Amazon (affiliate link)

You can also buy it on Apple: http://bit.ly/AliceGuyMemoirs-Apple (affiliate link)

Or you can buy it on Kobo: http://bit.ly/AliceGuyMemoirs-Kobo (affiliate link)

You can buy a print copy here, too: http://bit.ly/AliceGuyMemoirs-Indie (affiliate link)

If you’re interested in my video gear and other products I recommend, check out my kit here: https://kit.co/DebbiMack

The video was made on an iPhone and edited with Final Cut Pro: http://apple.co/2xw6IUB

The audio was recorded with a Giant Squid Audio Lab Omnidirectional Microphone: http://hyperurl.co/3ggvft