Tweet
Share
Pin
Hi, Debbi Mack here, and I have a review of two interesting books to read, that I haven’t quite finished, but I can tell you that they’re awesome. One is called The Lonely Soldier: The Private War of Women Serving in Iraq. 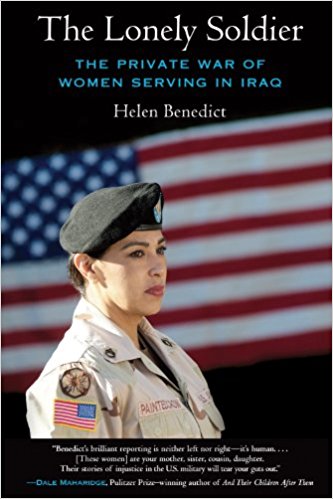 I’m reading this book because I’m doing research for the novel I’m writing about a former Marine who becomes an unlicensed private eye, and I’ve been posting chapters up on Wattpad, if you’re on Wattpad and want to check them out. The novel is tentatively called Damaged Goods, and I have to tell you this book just is so compelling. It’s such compelling reading, it’s hard to put down. And it’s true. That’s the thing that gets me. It really brings home just how awful not just women but all the soldiers were treated in the Iraqi War. And the Iraqi citizens … everything about that war was just so wrong. I don’t even … won’t even get into the details about Halliburton and the horror of it. You should read that book. Everybody should read it. 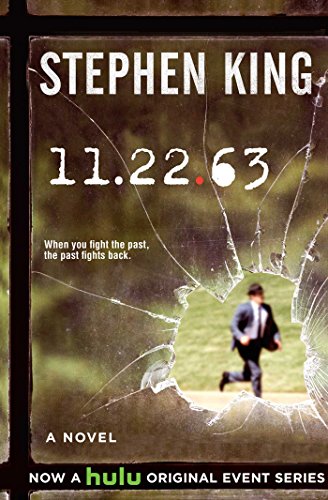 And the other book that I’m reading is one by Stephen King. This is 11-22-63. It’s about a man who goes back in time through a portal in a diner. I don’t want to give away too much. I will just say that it’s a time travel book and it’s yay thick and it’s also hard to put down, because–I never thought I’d say this but–Stephen King writes like a dream. The first book I ever tried reading by Stephen King was Carrie and I absolutely hated it. And I thought, “This is just not my type of writing. He doesn’t get teenage girls. This never happened to me.” And then that he writes horror which–or at least he used to just write horror–but now he writes other stuff, too. He writes all this other stuff. So I’m rediscovering or maybe, yeah, discovering Stephen King. And I’m finding out that you really can write excellent books without using a lot of adverbs. So Stephen King is right about the adverb. It’s the lazy writer’s tool.

In any case, this book about going back to try to prevent the Kennedy assassination is … so far it is so gripping. Ugh. That’s kind of a reviewer cliche, but it’s so involving that I don’t want to put it down, but at some point I have to go to bed cause I read at night. So both of these books are excellent and deal with historical events in different ways. One is nonfiction and the other is fiction. So I highly recommend them both. The Lonely Soldier by Helen Benedict and 11-22-63 by Stephen King. So check them out!

PS: If you use the links on this post to buy the books, I get a  small bit of money, as an affiliate.