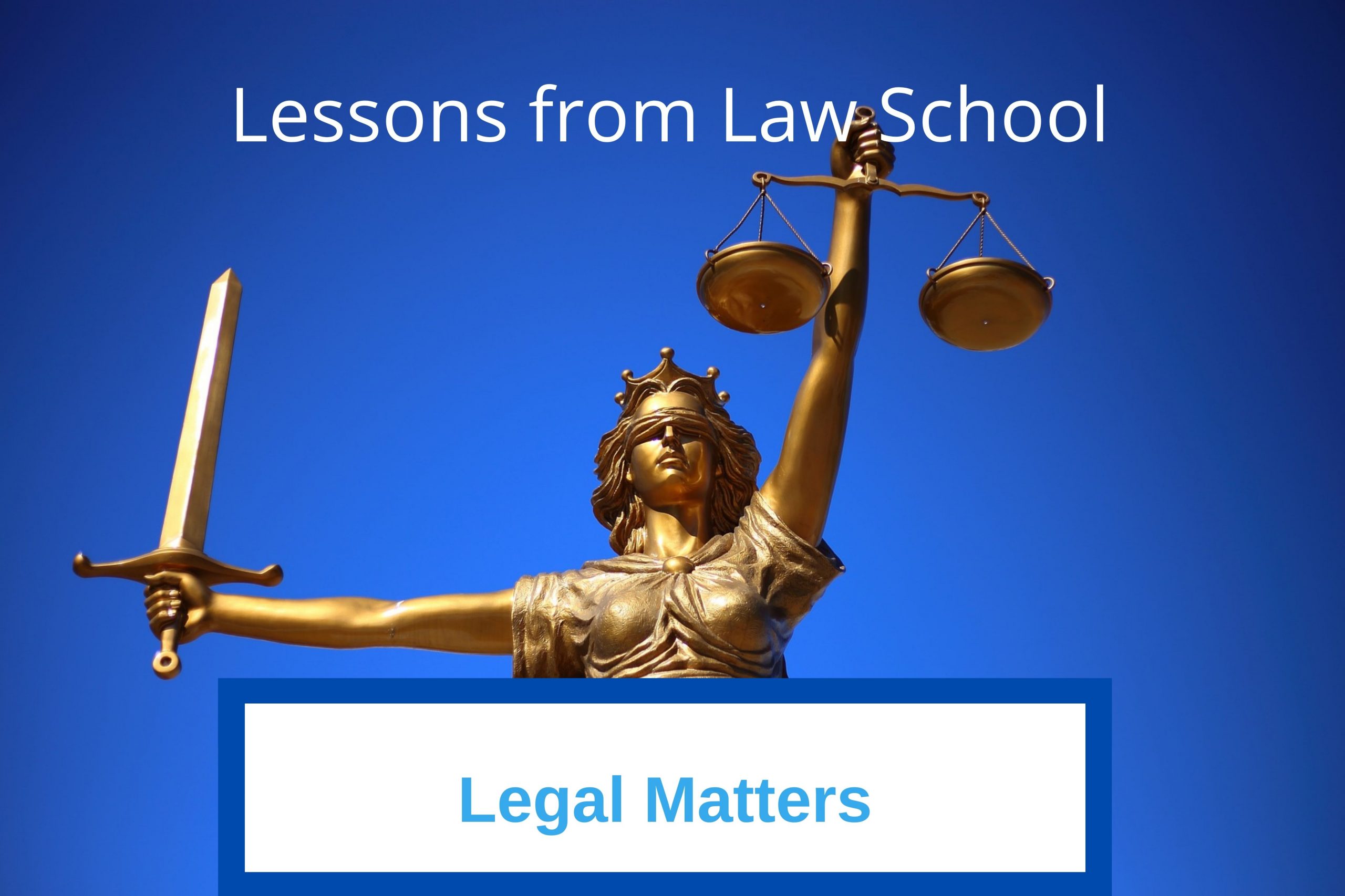 Okay. Uh, hi! 🙂 Yeah, this is just something I’m gonna pass along, cause I’ve always thought it kind of funny. When I was in law school, I had an evidence teacher, Larry Gibson, Professor Larry Gibson, who is a big figure in legal circles around here. Anyway, he’s a really nice guy too, and a great teacher.

He taught evidence and he said that he thought it was funny that a 20-year-old document was an “ancient document” under the Federal Rules of Evidence. And I thought it was hilarious, too. I mean, I was like, okay, I was in my early thirties (or so) at the time. So I could sort of appreciate that.

But it occurred to me recently that maybe the 20-year rule was there because at one point you were lucky if you lived 20 years. (Into adulthood, that is.) I mean, this is based on common law from England. Old common law. So maybe that’s why 20 years seemed ancient at the time they kind of created the rule or the underpinnings of the rule.

I don’t know, but then I thought about it and I thought, okay, a document created in 2002. Depending on the subject matter, that could be an ancient document now. Literally.

That’s it. That’s all I have to say. It’s something to think about. Made me think. Okay, I’ll talk to you later.

Under certain circumstances. Such as when you accidentally file for a copyright on 31 separate works with one application like in this case. And assuming you didn’t know it was wrong.

The dissent filed an opinion that said the case presented a novel question that hadn’t been decided before. At least that’s how they concluded the dissenting opinion.

I’d give you a further interpretation, but I no longer practice law. Sorry!

PPPS: Anyone care for a peek behind this paywall? 🙂

Or check out Amazon’s latest 10K annual filing with the SEC.

To quote the filing, “We serve developers and enterprises of all sizes through Amazon Web Services (“AWS”), which provides technology infrastructure services that enable virtually any type of business.” (Italics and bold mine.)

The things you stumble across online! 🙂