Today, I’m going to talk a little bit about how I started out in terms of online marketing.

I used to have five blogs and one of them was called My Life on the Midlist. And what I would do is basically I would just tell people what I was up to, where I was signing, what I was doing to market my work. And I would also talk about dystonia a lot, which I’m not talking about it as much these days, but it’s still there to be talked about.

Anyway, the point is that I would just share my knowledge with people on this blog. In effect, it was almost like an oral history when I think about it. But, there are other things I did then that really helped me get started. And the number one thing was email. And I say email because I was, and am still, I guess, part of an email list or maybe I’m not. I’m not sure. I haven’t seen anything lately. Dorothy-L is the list name. They’re now on Facebook, I think. I’m hardly ever there. So I don’t know. I hate Facebook.

Anyway, the point is that I was on the email list, getting the digest for this Dorothy-L list, where I knew mystery readers and reviewers would hang out. And I looked to see who was reviewing books and I saw their emails and I would write a nice introductory letter. “Hi, my name is Debbi Mack. I have just published this book.” Blah, blah, blah.

I tried to be professional and courteous about it and simply ask them if they’d be willing to look at a copy of my book and review it. And often, more often than not, they were willing. And it is that kind of generosity that helped me get started. And that is why I’m doing these videos.

I am trying to share my experiences, my real experiences with self-publishing, not all of which have been easy or profitable or whatever, but I’m making or I think I’m making strides in the right direction by focusing again on email. And this weekend, I just struggled to change email providers and that was a lot of fun, but sometimes you have to struggle with these things in order to understand what you’re doing and how you are doing it. And on that note, I’ll only say email really is an important part of this, developing an email list somewhere. 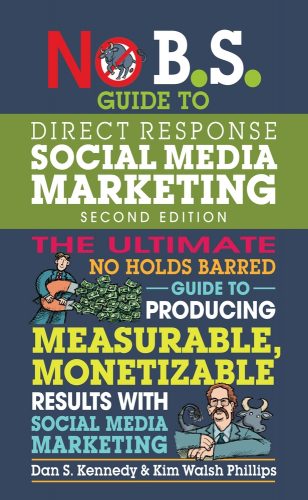 And this book also has some great tips and at some point I’ll review it, but I’m not ready to do that just yet. But, in any case, thanks for listening and keep plugging away at whatever you’re doing. Keep trying. That’s all you can do, the best you can. I’ll talk to you later. Thanks. 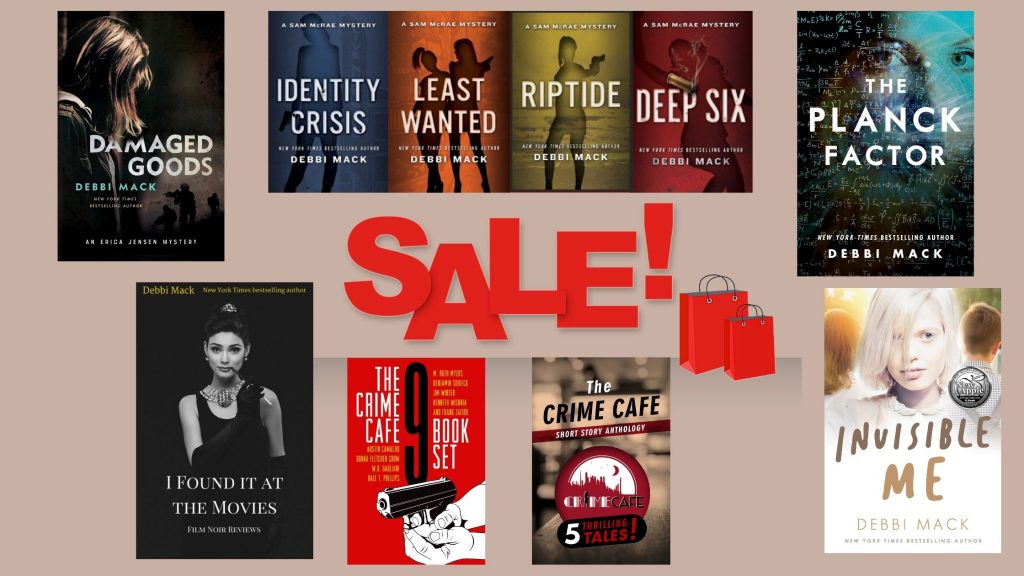 PS: Well, of course there’s a postscript. I forgot to mention that I am offering my first-in-series books on Apple for free for the whole month of March. That’s three books, Identity Crisis, Damaged Goods, and I Found it at the Movies: Film Noir Reviews. And if you’re interested, I’m including a link to the blog post where I announce this at the bottom of this, with this video, and I’ll put it on the blog where I put this up, too, so you can see for yourself what I’m talking about.

And all of my books are half-off on Smashwords all this week until the end of the week of March 7th. The only exception is the 99 cent Crime Cafe Short Story Anthology. So, do click the link to check that out. Again, it’s in the link in the video here and on the blog post. So thanks for listening. Talk to you later. I’m done this time. 🙂