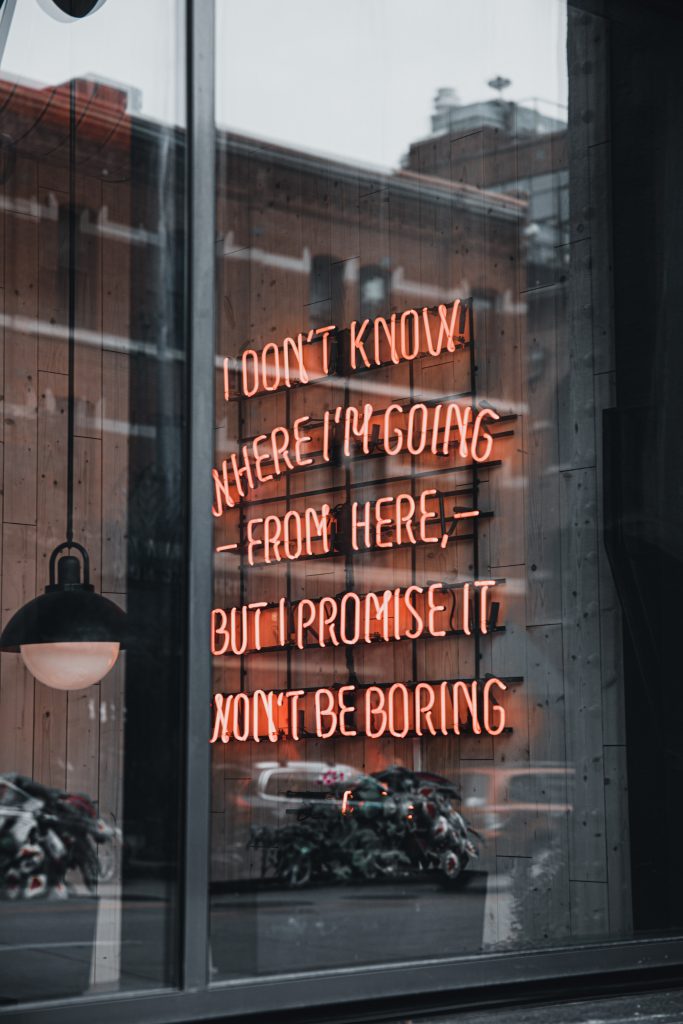 Well, this is something I’ve had to work up to talking about. There is so much conflicting information out there about self-publishing that it’s not even funny.

First of all, you got one person who says, gee, self-published authors make all sorts of money. All you have to do is write really, really, really, really fast. Well, some of us are good at that and some of us aren’t. And well, there’s nothing to worry about because there’s so many people publishing right now, so many of them suck, that the good stuff will necessarily rise to the top. Well, I guess that’s why I’m making no money from Amazon almost compared to other sources. Even though my last novel was nominated for a Shamus Award, because my book sucks so bad? The book that made the New York Times bestseller list suddenly started to suck? I don’t know.

Anyway, that’s one person’s take. Another person’s take is that [being an indie author is] just utterly hopeless. And this comes from an Amazon author, somebody who publishes through Amazon’s publishing imprint.

Okay, this person says, number one, Facebook ads are useless. BookBub, useless. The only way to go is with Amazon ads. This is an Amazon author talking, of course. So somewhat biased, yes?

Okay. But then of course, this person who I can’t even remember what the subject of the talk was supposed to be, it ended up turning into basically an ad for becoming an Amazon author if you possibly can, because they pay monthly and they’re so transparent about their earnings with their own authors, et cetera, et cetera. And I’m sure they give them a hell of a lot more marketing support than they give to indie authors who choose not to be exclusive with them. Ahem!

So on that happy note, I will just say this has got to be one of the cutest things I’ve seen in ages.*

Yeah, what the hell is this? The 2023-2024 Key Book Publishing Paths. These are the paths that you can take. You can be with a “Big Five House,” assuming you can find an agent to get you in the door. Then there’s “Other Traditional” and “Small Presses.” So we’re just breaking them down by size now at this point, and of course, the smaller the publishing house, the more likely you are to get personalized attention from them, more personalized, at any rate. Nobody’s going to do your marketing for you, period. I mean, they can do just so much, let’s put it that way, because they have overhead and stuff.

And then we have on this other side, under “Indie or Self-Published,” you have “Assisted and Hybrid,” which I still think is weird. It’s like, why are you paying extra to these people when you could be farming it out to freelancers? Don’t even get me started.

Indie or self-publishing. “Indie/DIY.” Well, to me, indie means that you are the one responsible for publishing. And if you want to outsource some of that work to someone else, that’s your decision. You don’t have to do everything yourself.

And that, I think, is not in the plans of a lot of people who are out there self-publishing. But having said that, I know that I don’t want to have a traditional book deal for my genre fiction at this point. I just don’t. At least not right now. I can’t imagine it, but maybe it might happen. I don’t know. I’m just going to, what I’m aiming for is something other than book publishing, but it involves book publishing.

It involves things like acquiring rights and adapting things for the screen or a podcast. One can do so much with one’s copyright. When you own the copyright, when it is yours and yours alone, you have the option of doing so many things with it. And at this point, with me, the way I focus on screenwriting, my next deadline is a screenwriting contest, not a publishing contract, at this point.

That’s where I’m focusing my attention. And I’m also trying to find ways to network with people, which is also new territory for me. Totally. And I want very much to get into talking more about the options that are under “Social,” very interesting things like crowdfunding, Patreon, Substack, which by the way, I should mention here that we have some pretty prominent writers on that platform. Gene Weingarten, for instance, a Pulitzer Prize-winning journalist and humorist is on that platform. So this is not just a place for beginners. It is very real, and people are making money there, even fiction writers.

So I’m not sure what more to add to that, except to say that I hope to do better at all of this, and I hope that whatever I learn, I can share with you and give people some kind of confidence that there’s more than just algorithms and Amazon to worry about here.

And incidentally, I mean, Amazon Publishing is in a category of its own because, gee, they kind of own cloud computing, a substantial amount of the cloud computing power of the internet itself. So this is where they make their money. And as far as overhead costs, well, they’re closing, they’ve closed some of their bookstores. I think that tells you how much they really care about bookstores and what’s his name there was saying, oh yeah, indie bookstores are now accepting Amazon books. They realize that they’re not the enemy.

I won’t get into the whole history of that, which would be very, very interesting. Maybe I’ll write a whole book on that. The history of how Amazon was created and what it really is.

Anyway, when you have loads and loads of money coming in from various sources, whether it’s Amazon Prime or cloud computing, or whatever the heck, you can afford to do more for your authors in this little imprint that you happen to own, which is very big, huge from the writer’s perspective.

So, okay, I will stop there other than to say the guy who gave that little presentation said that he wrote a novel with two broken arms. Well, congratulations on having a fixable medical problem. <laugh> The end. I’m done. Thanks, and I’ll talk to you later.

*Here’s the source of that chart, with full explanations of each part of it. Jane Friedman is a widely-respected, authentic source of publishing insider info.

PS: And speaking of unsustainable! Guess who’ll be writing even more books, because it’s way cheaper than trying to make a hit movie? Assuming you can divine what the next hit movie will be. And where you’ll be able to see it. 🙂

Here’s one of the proposed solutions to the utter disruption the internet and streaming have caused to the entertainment industry.

Maybe I should try a cheaper, simpler storytelling venue. Maybe books? Comics? Podcasts? Can I build my name in a medium that is less intense and expensive than film and TV, then come back to that later?

Ahem! 🙂 Yes, folks. I could have told you Anyone reading this? Care? 🙂

PPS: Now I remember what the Amazon author’s talk was about. See, he started off in television, which he got into by pretending … never mind. Point is, he’s had a life-long career in entertainment and publishing, so everyone went to him for advice about self-publishing, because … you know, money, right? And they knew and trusted him, because he’s been part of these businesses for years. He was in a great position to help people who knew him get out-of-print backlisted books out there!

But then, as more people came to him (I think), he figured why not set up a publishing imprint to bring other work that’s gone out of print back again? Which he’s done.

You could say he crowdsourced authors for his own publishing imprint. Actually, that is a perfect example of crowdsourcing.

So, now we both have our own imprints. But he’s getting more into publishing, while I’m everything everywhere all at once going the other way. Kinda. 🙂

PPPS: When is it okay to say ‘no’ to an opportunity? Best advice I’ve seen today.