When I self-published, it was back when it was almost unthinkable to do so. For many years, I looked and looked for a publisher or agent, and I had this book that had been published by a small press back in 2005, but went out of print, when the publisher went belly-up. So nobody would pick up the book, because it had been previously published. It was part of what I planned for a series. And, in any case, I got tired of waiting. I decided to self-publish just to get the book out there.

I had no expectations whatsoever as to big success or making a living at it. And I have to tell you, these are things that I did not expect at all. What I hoped was that people would notice it and like the work, whether that person was a reader, an agent, a publisher, whoever. So after years of doing all the things authors were supposed to do, I decided to do this thing and self-publish. I did not expect to make a living at self-publishing. I most definitely did not expect to make the New York Times bestseller list. 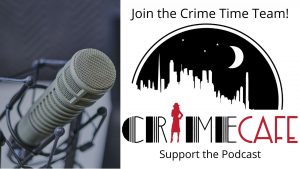 I didn’t expect to post public domain movies in serialized form with snarky comments written in them, which I do on the third YouTube channel I have. 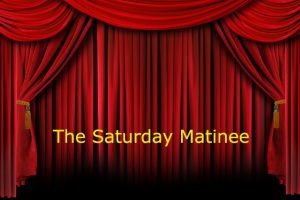 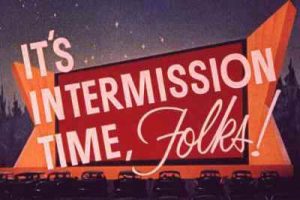 I forgot to mention this, but it looks like I’m going to be able to end the month of January less than a hundred dollars in the hole. That is progress. Yeah. Now, if I can just kind of make more, you know, spend less or something. One way or the other. It’ll all work out somehow. I’m sure. Later! 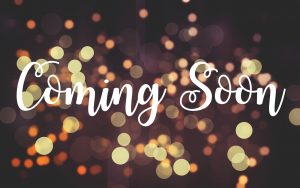 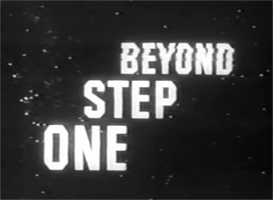 Some things simply can’t be written, but must be sung! 🙂