This is actually the closest thing I have to a holiday/end-of-the-year message for you all.

I don’t believe in New Year’s resolutions, unless you happen to want to change when a new year comes. So change, already. Right? 🙂

Hi. Well, I was going to read you more out of my journals, but I seem to have misplaced them in the mess in my office. So I’m just going to tell you what happened in 2011, I think it was end of 2011.

I started to notice things that Amazon was doing that really disturbed me in the sense that Bezos was buying up all these companies.

He, Amazon, bringing them in under Amazon. And to me that was just startling. To me, this supposed online bookstore had turned into something much, much bigger, and I couldn’t begin to imagine actually how much bigger.

It wasn’t until I read in Wired that Jeff Bezos owned so much of the internet that I really had to stop and just take a breath at that point. It’s like, what? So when you’re dealing with somebody with that much, so much power, you really do have to wonder.

And so when this exclusivity deal came along, I thought, I’m not helping this. I’m, I’m not going to actively help this person to do what they’re doing. And yeah, what about competition? How much competition is there going to be in this situation? And the lawsuits that are being filed now, really, people should be paying attention to this and they should be aware of this and well, I guess the point is that I didn’t end up being exclusive with them because of all my concerns. And much as I tried to impress upon people that this was a problem, I probably didn’t do it in the wisest way. The wiser way would’ve been to start writing about it for publication. Now that would be interesting, wouldn’t it? If I were to pitch an article about my story to The Atlantic, I don’t know, to The New Yorker, I don’t know, to anybody. Maybe the New York Times. Who knows?

But in any case I can write about it. And that’s, these things happened and I chose not to be exclusive and my sales dropped like a rock. I desperately turned to a small press for help. Immediately, my books are pulled off because they signed up for a series. And I’m like, oh shit. So it was just not a good situation financially for me at all. I was just wrecking things through blind, blindly trying stuff. I’m done blindly trying stuff. That’s what it comes down to. And I am not going to impoverish myself to keep this going. That’s all there is to it. And right now it’s nothing but losses.

So I always feel a little bit guilty when I tell people they should be indie authors because “Where’s the money Lebowski?” <laugh> to quote the movie. The money is, well, it depends on a lot of things. If you can write really, really fast and get books out really, really quickly, you’ll do really fine, I guess. You might wear yourself out doing it. You might get burnt out, but what the heck right? It’s business. Oh, I don’t know. Anyway, all I know is the short answer to this question. 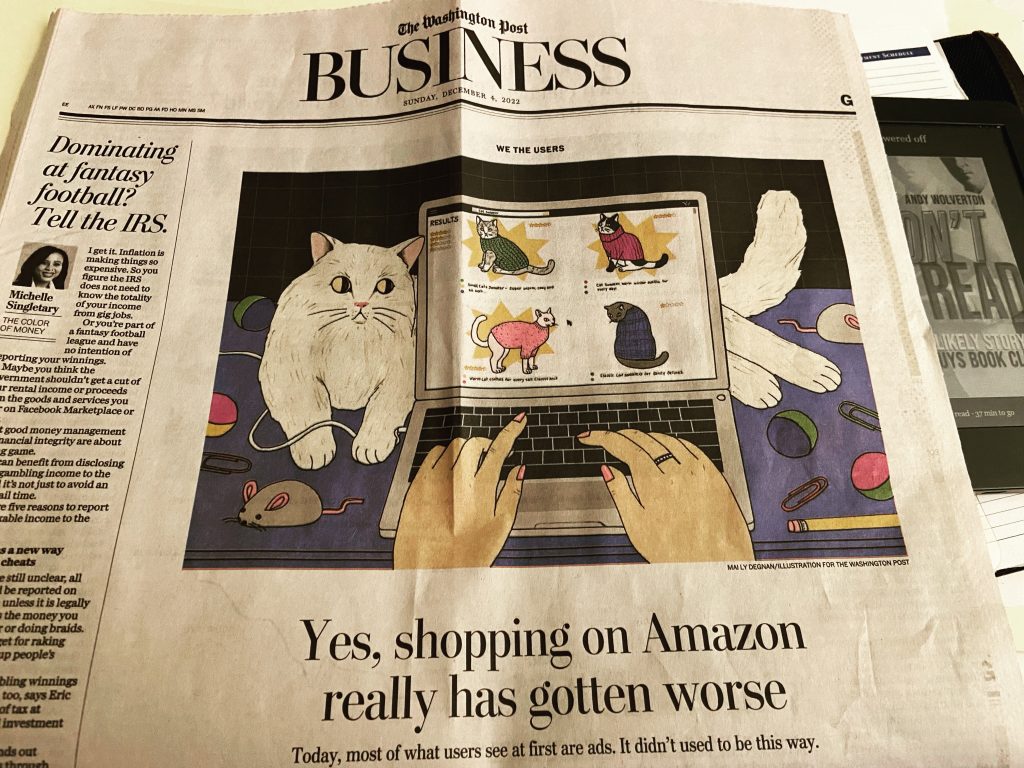 This is a question, isn’t it? No, it’s not. It just says yes, shopping on Amazon really has gotten worse. Yes, indeed it has. It’s gotten worse for everybody. It’s gotten worse for all of us who work as authors and try to make a living at it, it’s gotten much, much worse in many respects. But it’s not impossible. And that’s the thing I keep focusing on. It’s like, alright, Debbi, so life dealt you a bad hand, <laugh> literally and figuratively. So just keep going. Just believe that it’s all going to work out somehow. And so I do. And so everything I’m going to do, I’m going to try to keep track of what I’m doing and share any tips that I possibly can with you in terms of trying to market your work and trying to stay sane at the same time. 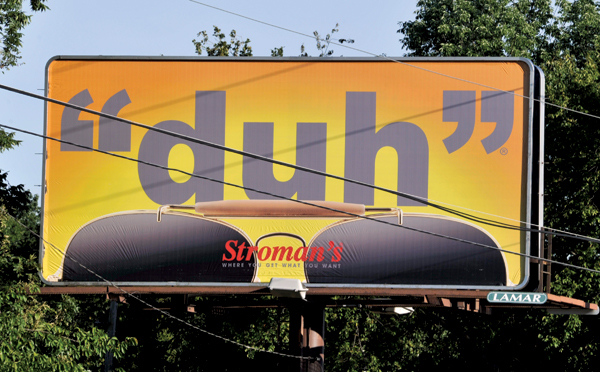 So yeah, that’s it for me for now. And I hope to do better in the future in every possible way, cuz how could I do worse? Alrighty, take care. See ya.

PS: May I take this moment to let you know that all my ebooks on Smashwords are half-priced until January 1, 2023! Get used to writing that year folks! 🙂 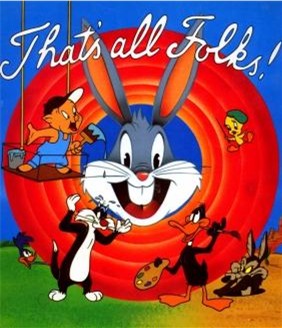