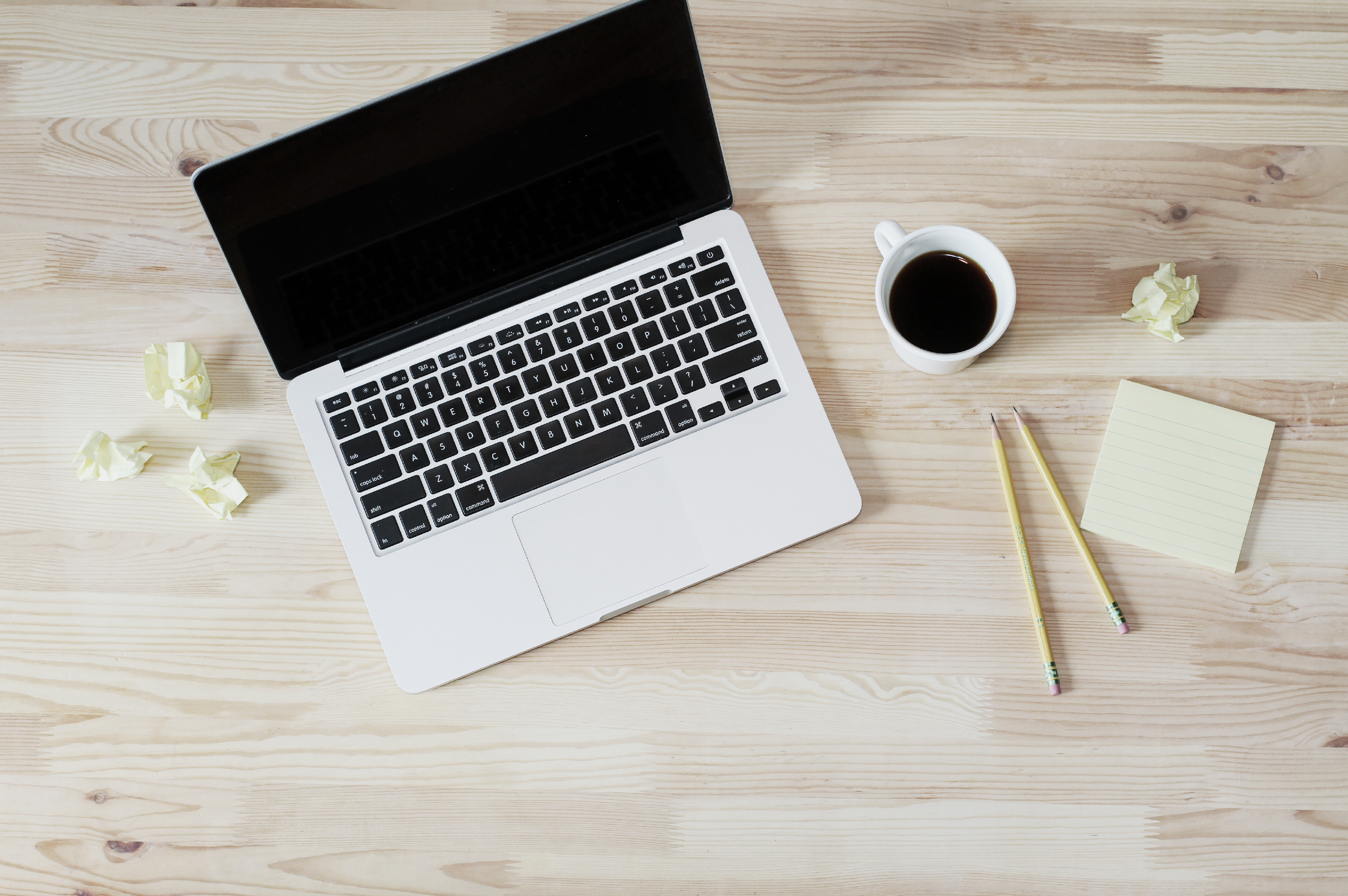 When I first ventured into fiction writing, convention wisdom was to never self-publish one’s work. This amounted to nothing less than professional suicide. Writers who self-published were looked down upon as poor, pathetic desperate souls who didn’t have the talent or persistence to impress agents and/or publishers (especially the ones in New York, aka, “real ones”).

As a result, the novel Identity Crisis ended up being published as an ebook in June 2009 and in print in July 2009. If I had known at the time where this was going to lead, I would have been nothing less than astonished. While I anticipated most of my sales would come from print books with some of my income deriving from ebooks, in fact the opposite became true. If anyone had told me I’d sell nearly 13,000 downloads of my first novel by the end of January 2011, I’d have laughed. The simple fact is I did. Not only that, but the ebook version of my novel hit the New York Times bestseller list in March and April 2011.

When I first wrote these words, the possibilities for making a living with ebooks seemed endless. That was before the market became flooded with free and 99-cent ebook deals (books that, to be blunt, weren’t all necessarily well-written or worth reading). Nonetheless, the indie author movement (once dismissed by some as a kind of weirdo cult) has gone mainstream, with many established, so-called traditionally published authors jumping onboard.

Is it easy now to make the ebook bestseller lists? I guess that depends on who you ask. The better question might be: is it necessary?

If you want to be an indie author, your first duty is to write the best books you can and that takes sitting down at the keyboard and writing. Whether you write 10 pages, 10 sentences, or 10 words, you just have to write. And when it comes to fiction writing, that can take a bit of planning and thought.

Then be prepared for constructive criticism and editing. Because if you can’t take criticism as an aspiring author, you’ll wish you’d never written at all when bad reviews get posted online. 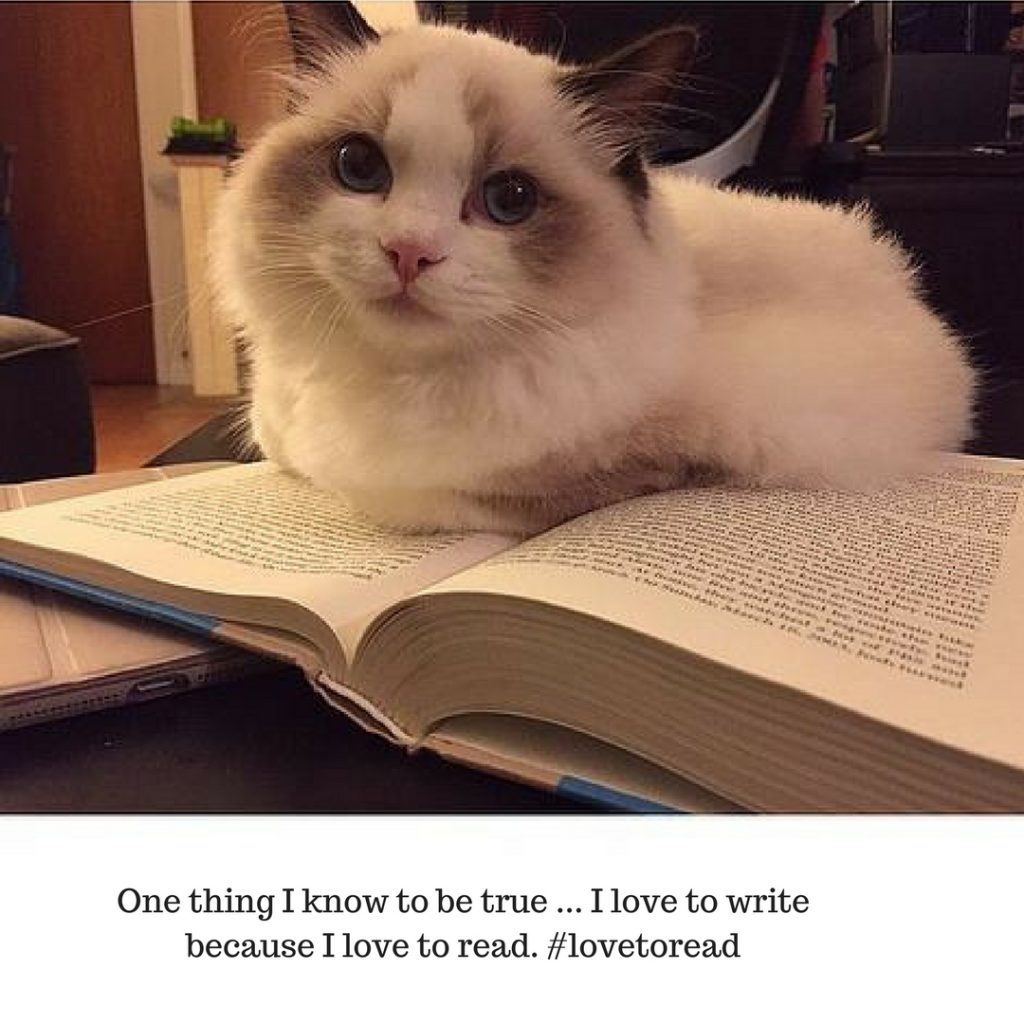