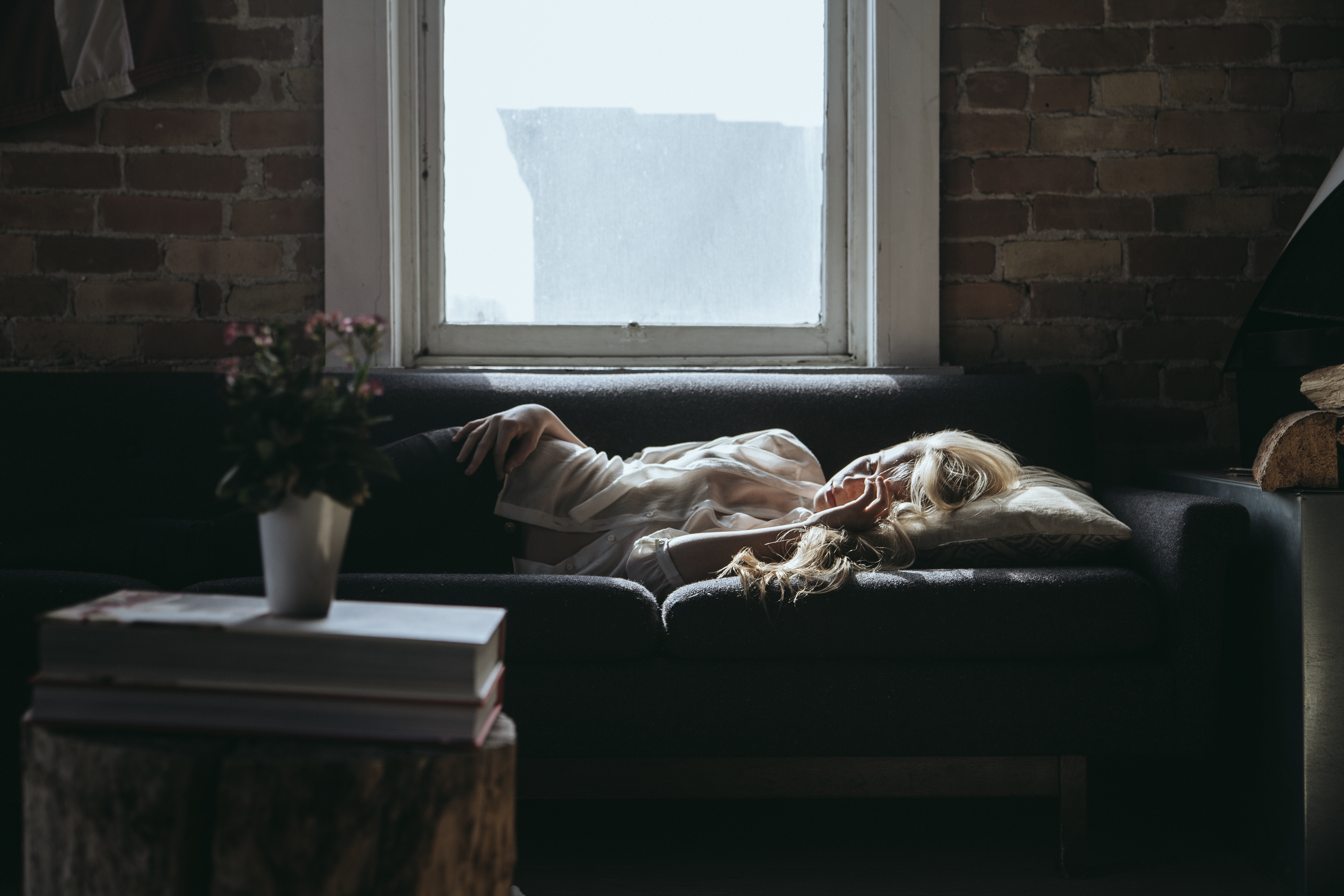 This is old news by now, because I didn’t tweet about this or create a funny meme immediately after the news reports. But, I can’t stay silent on what Rep. Mo Brooks of Alabama had to say about pre-existing conditions.

Now, here’s the thing. After saying all that, he turned on a dime and said the complete opposite.

Look, I know politicians tend to use double-speak. But reversing yourself within two or three sentences is a bit much. And I realize the press works hard to get their stories attention. And I’d be the last person (as one who had a stroke, despite my low blood pressure, good eating habits, exercise, and what-not) to defend what he said. But as you can see, if you read to the bottom of this article, Brooks went on to flip-flop totally, without conceding his original point. I guess.

Not only that, but Brooks seems to supporting the notion that society needs to have a safety net for people with pre-existing conditions, without specifying exactly how to pay for them. So, how does that work exactly?

Call me nuts, but I don’t think the headlines told the whole, horrible story, i.e., I think the real lead was buried.

And here’s what he said:

“My understanding is that (the new proposal) will allow insurance companies to require people who have higher health care costs to contribute more to the insurance pool,” Brooks said. “That helps offset all these costs, thereby reducing the cost to those people who lead good lives, they’re healthy, they’ve done the things to keep their bodies healthy. And right now, those are the people–who’ve done things the right way–that are seeing their costs skyrocketing.”

And then, he said:

“In fairness, a lot of these people with pre-existing conditions, they have those conditions through no fault of their own,” he said. “And I think our society, under those circumstances, needs to help. The challenge though is that it’s a tough balancing act between the higher cost of these mandates which denies people coverage because they can’t afford their health insurance policies…and having enough coverage to help those people truly in need.”

Um, yeah. That’s a difficult balance, all right. So, you want people with pre-existing conditions to be taken care of, but don’t want to pay for it because you don’t have a condition like that. Fine, then. I don’t have any kids, so why am I paying taxes for public education? And I don’t drive on 90% of the roads in my state, so why should I pay taxes to maintain and repair those roads? Yeah, right! 🙂

And, as usual, I’m late for the party! 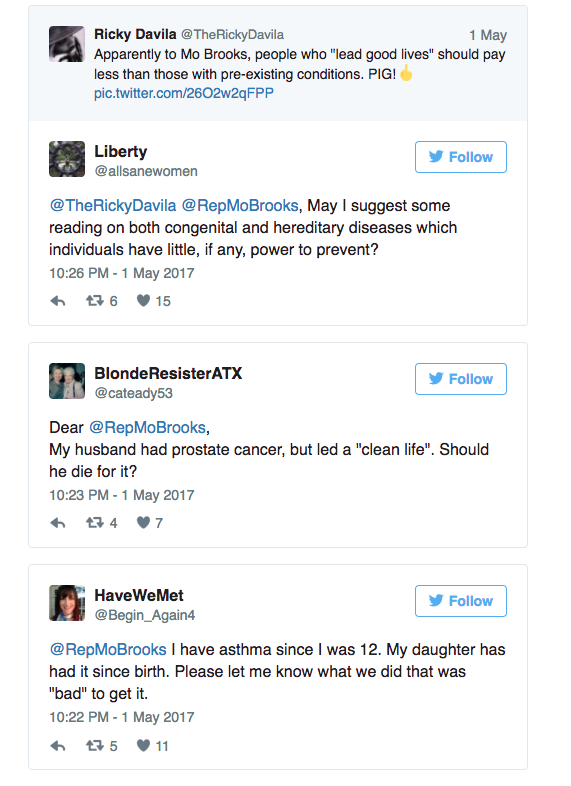 PS: How to Make Your Life Seem Awesome on Facebook! 🙂 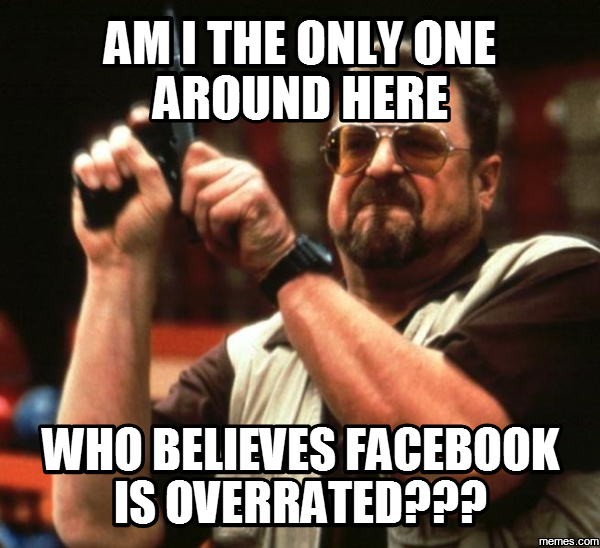