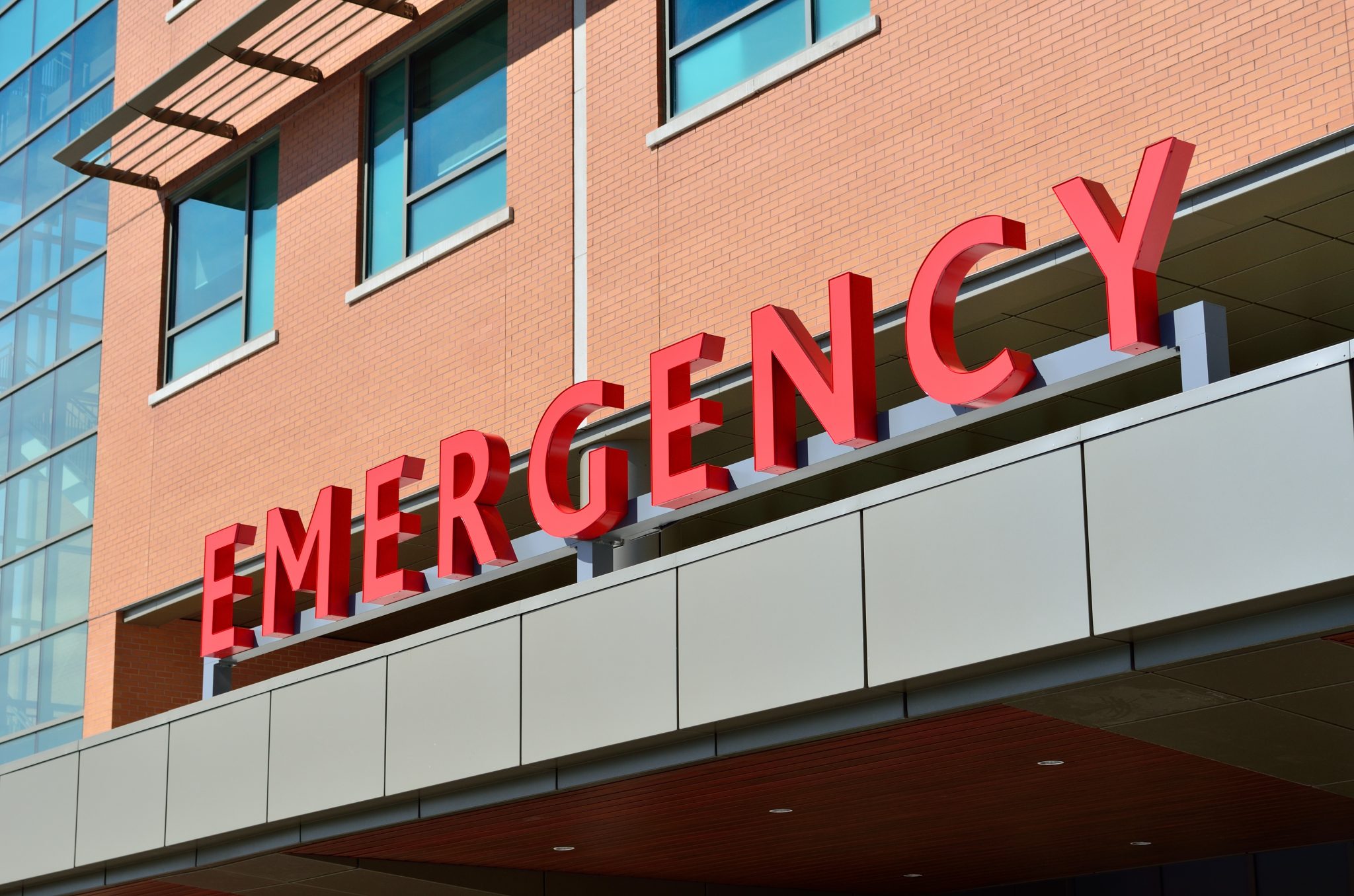 Mikhail Gorbachev once said, “We know the mistake of doing nothing from our own experience.” Is it more than a bit ironic that I should be quoting the creator of glasnost, at this particular time? 🙂

The thing is that Gorbachev was right. Sometimes, you simply have to speak up and do something, before things get out of hand.

As a citizen of the United States, I’m very concerned about the Affordable Care Act and how it will affect those of us who aren’t wealthy.

If you’re poor or even an average middle-class citizen of the U.S., here are a few things you should know about the ACA.

The Washington Post reports: “The Senate Republican health-care bill contains a lot of budget cuts — mostly to the Medicaid program. But federal public health initiatives would be affected too, and more quickly than they would be under the House bill.” (Emphasis mine.)

The Post goes on to say: “The health-care bill that Senate Republicans released Thursday would eliminate critical funds for core public health programs that make up about 12 percent of the budget for the Centers for Disease Control and Prevention. The money supports programs to prevent bioterrorism and disease outbreaks, as well as to provide immunizations and screenings for cancer and heart disease.

“The Senate bill would end funding starting in fiscal 2018, which begins in October. That’s more quickly than the House GOP legislation, which would gut funding for the Prevention and Public Health Fund starting in October 2018.” (Emphasis mine.)

And, according to Consumerist.com:

“However, it lowers the upper limit of those eligible for this credit, meaning fewer people will able to receive this help. Currently, the law allows for some credit to be claimed for people who earn up to 400% of the poverty line. The Senate bill seeks to drop that ceiling to 350%.” (Emphasis mine.)

“At the same time, the law would require subsidy recipients to pay higher percentages of their premiums. So, if passed, affected Americans could be paying more for insurance that covers less, meaning more out-of-pocket expenses when they seek medical care.”

“The Senate is also leaning heavily on expanded use of Health Savings Accounts as a way for Americans to pay for their coverage. However, critics of this plan have argued that HSAs only benefit those who can afford to save significant portions of their income. Lower-income Americans or people with significant expenses who aren’t able to contribute to an HSA would have difficulty taking advantage of this change to the law.

“In addition to repealing taxes on medical device makers, insurers, and (of course) tanning salons, the Senate bill also includes a controversial repeal of a Net Investment Income Tax on earnings from things like interest, dividends, capital gains, and annuities.

“This 3.8% tax only applies to individuals earning more than $200,000 per year or married couples earning a total of $250,000. Not only does the Senate bill seek to completely repeal this tax going forward, it would retroactively apply that repeal to cover all earnings since the beginning of 2017. Critics of this repeal say it is a giveaway to America’s wealthiest, while supporters contend it discourages and burdens investment.”

So, basically, here’s the takeaway:

Now, you may wonder, “What can I—a mere individual—do to make a difference?”

You can make a difference. All it takes is for you to work out exactly what you want to do, create a plan, and carry it out, step-by-step.

If you want to see change, you need to act to make it happen. So, for those who want to bring change about, I’m developing a journal that I hope will be helpful.

It’s called simply The Activist Journal, and you can see a sample when you click this link. 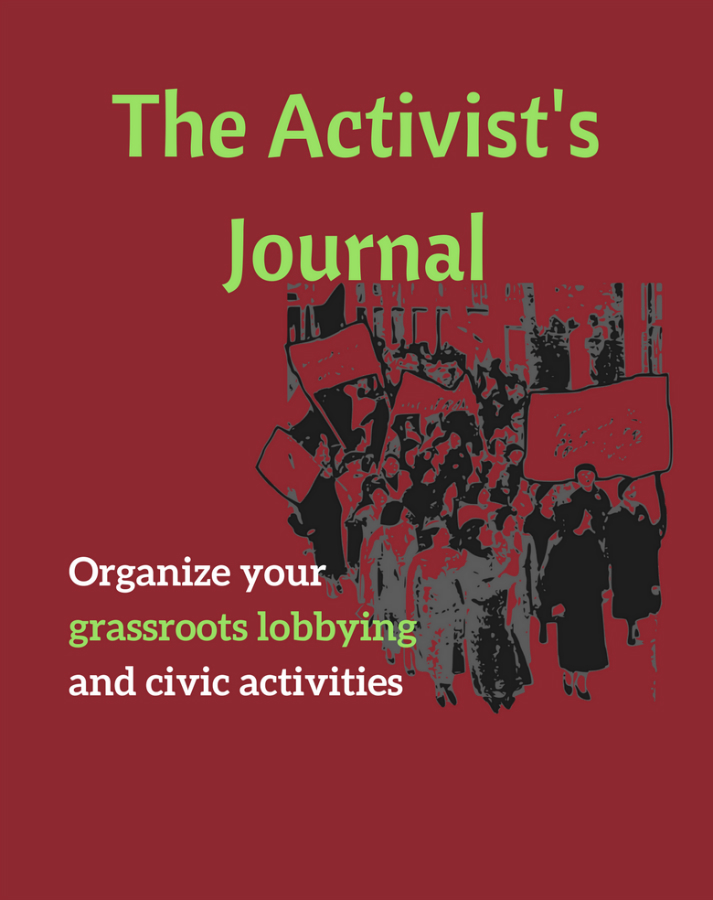 And on that note:

PS: Please check out the sample and answer this one-question survey.

Thank you for taking the time to read this!