So, I’m doing my Sunday morning yoga routine, and I get to the Relaxation After phase, because there are a few phases to my yoga routine.

And, because it’s Sunday, this is the part where I’m supposed to imagine myself on a beach. And I hate the beach. Fuck the beach.

But then I remember the last time I dwelled on that particular feeling and decided to do the impossible, in my mind. And I decided to be impossible (in my mind).

And the image that emerged was this. A cartoon woman with blonde hair and sunglasses, lying alone on a beach. Her hair is too perfect. And she’s tan, which is impossible for me. She lies in a small open area defined by a few palm trees. There’s a distinctly Sixties vibe in this image. 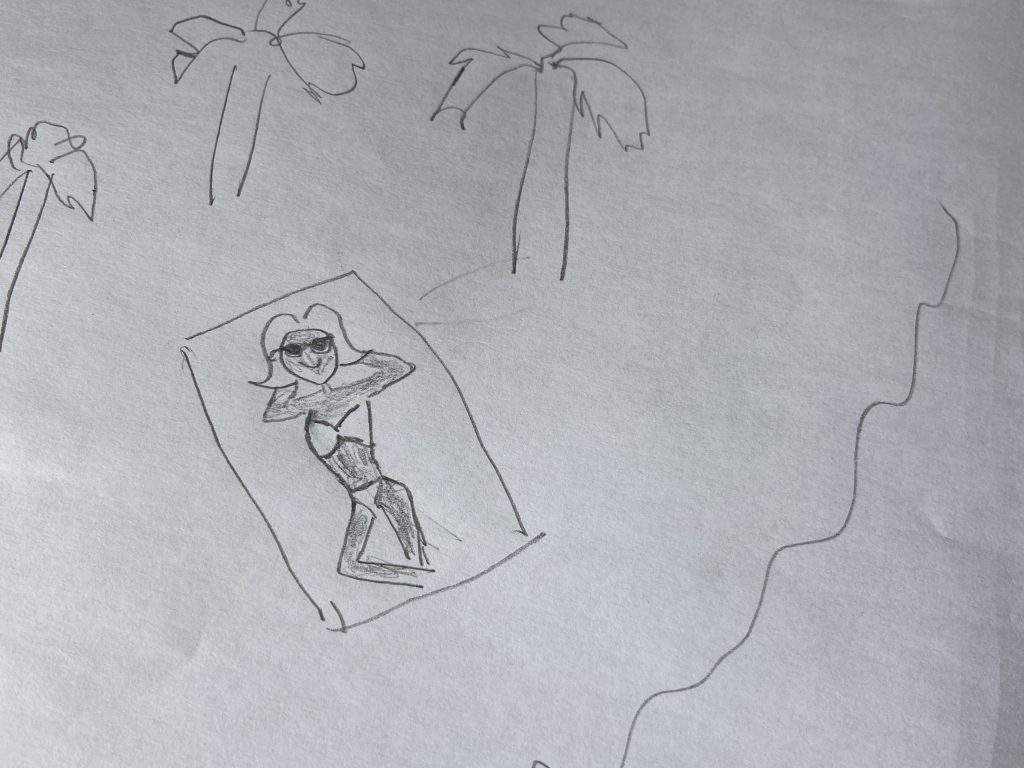 I consider this later and wonder why I liked it. The image is a reflection of some almost antiquated notions about women (to me, anyway). It almost screams “white privilege” and that disturbs me, because that is something about which I’m more than acutely aware.

But, then, on another Sunday, I do my yoga routine and get to that part. And rather than reject, as I did previously, I embrace it again and imagine a different woman than me. She could have skin of any color, but I decide upon a Black woman. 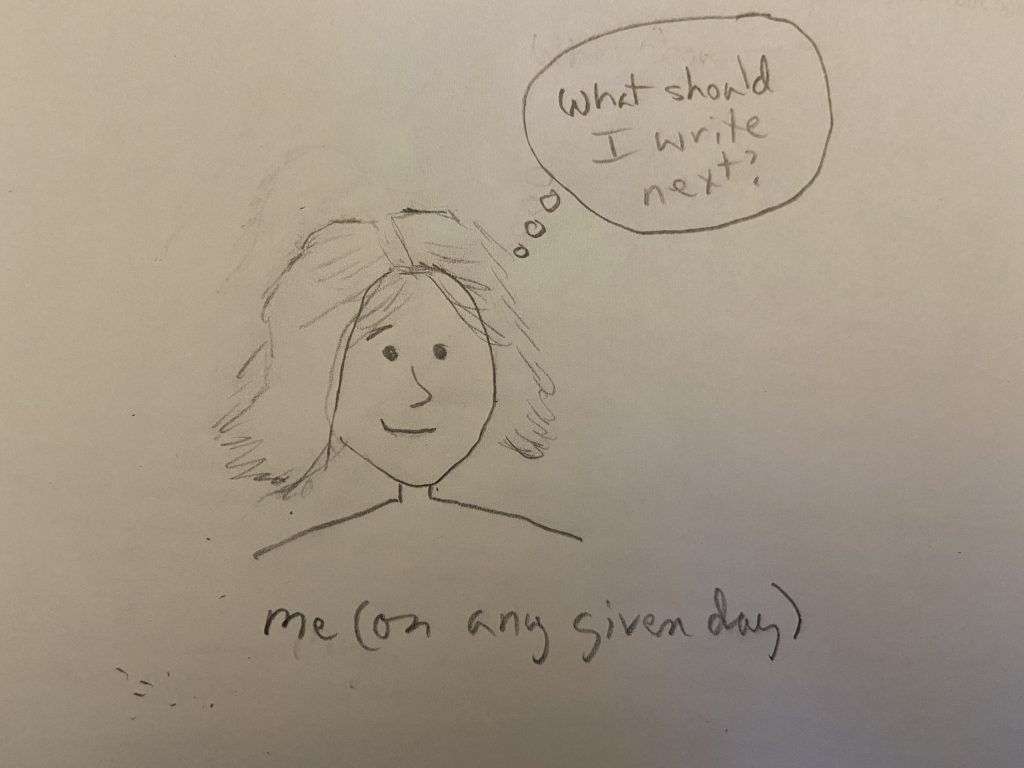 PS: This isn’t really an online class on how to draw, unless it is (accidentally). The secret is to just pick up a pencil and use your imagination. 🙂

I owe a debt of gratitude to the folks who came up with Creative Sprint. 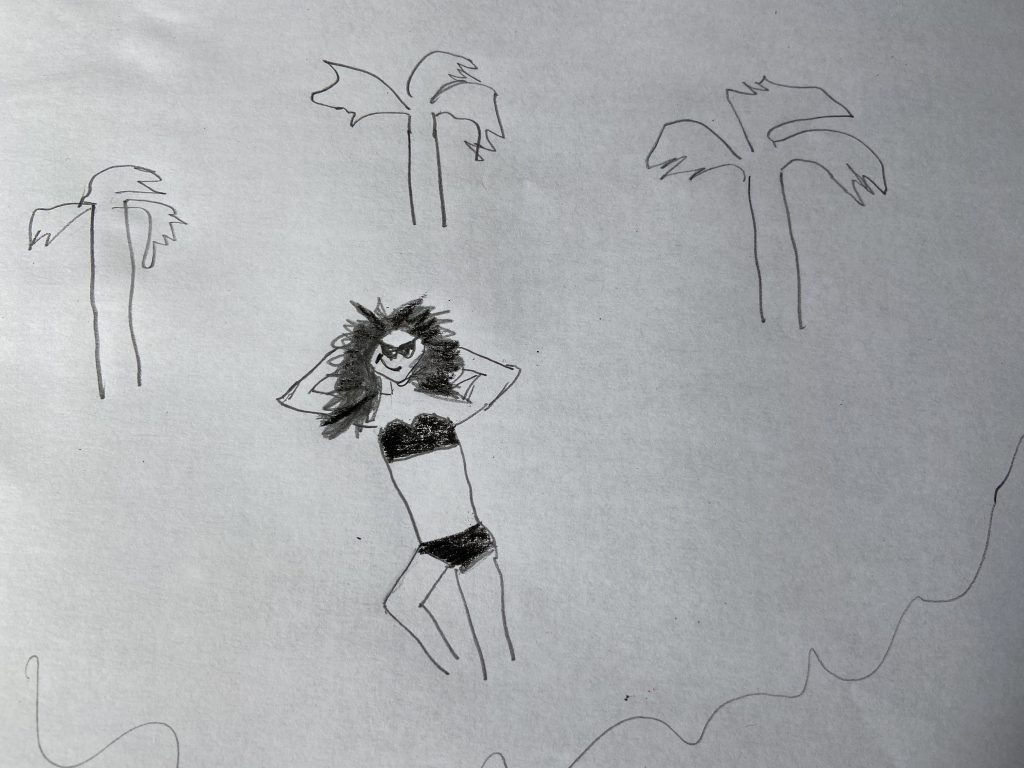 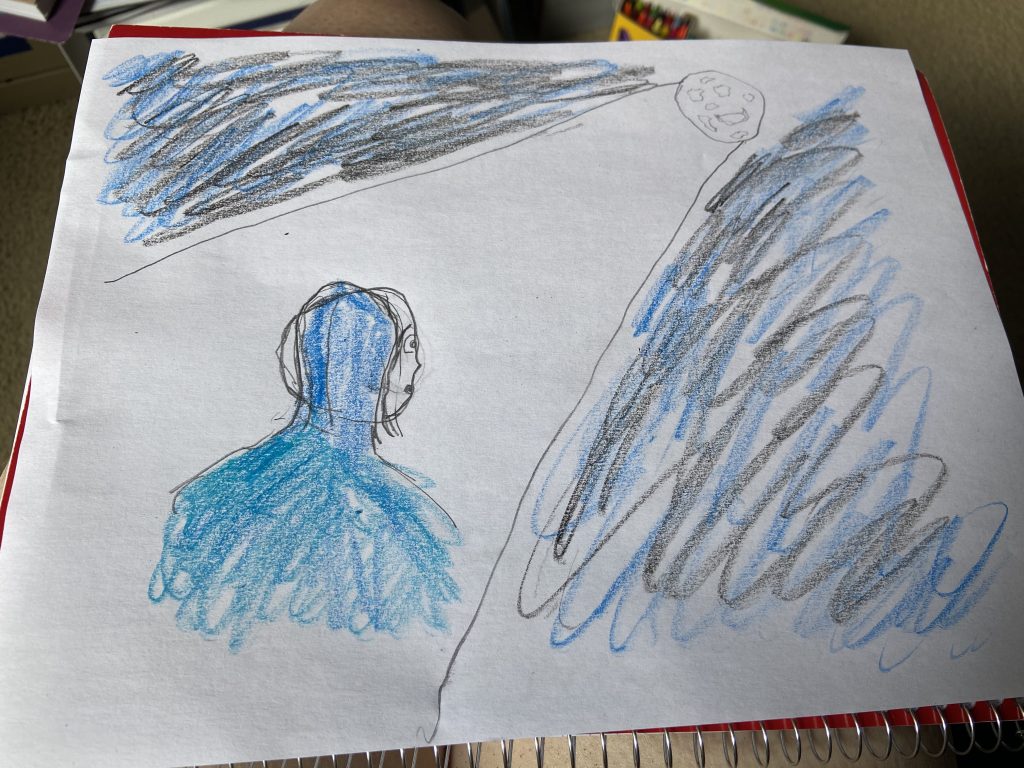 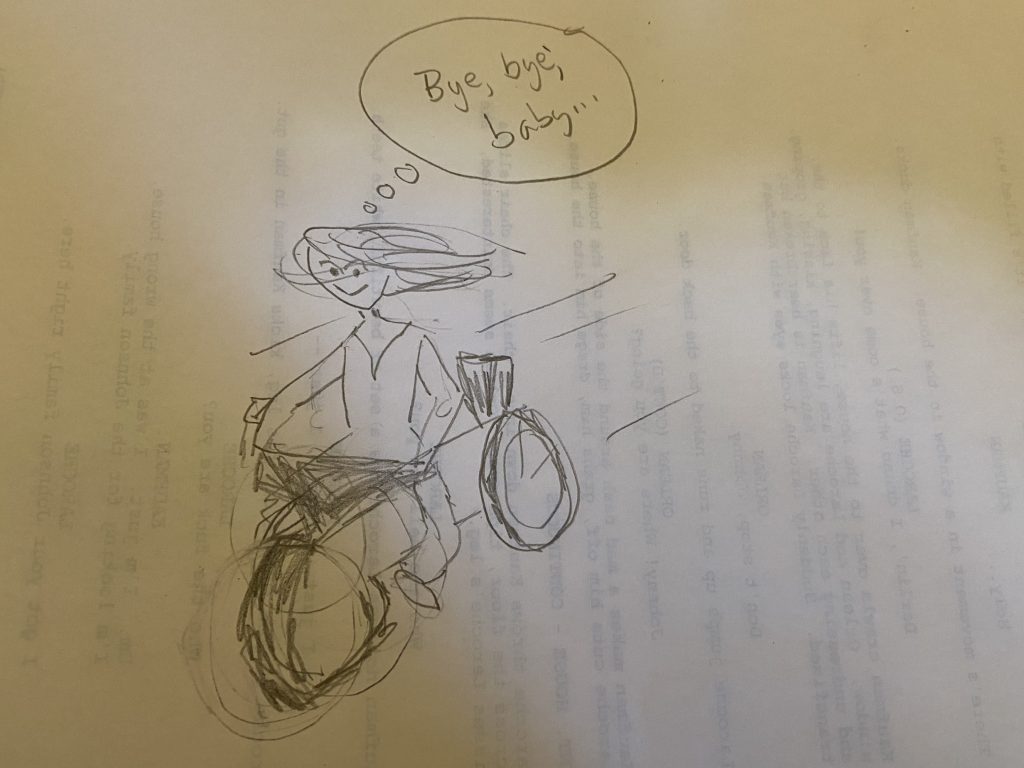 PPS: I think this may even pass as a tribute to Women’s History Month. Maybe. 🙂

PPPS: I don’t even have kids and this book interests me.

Last, but not least, a shitload of links about Blockchain, NFTs, and stuff via Joanna Penn.

Here are some examples.

I do wish I could ignore get past that whole environmental impact problem!