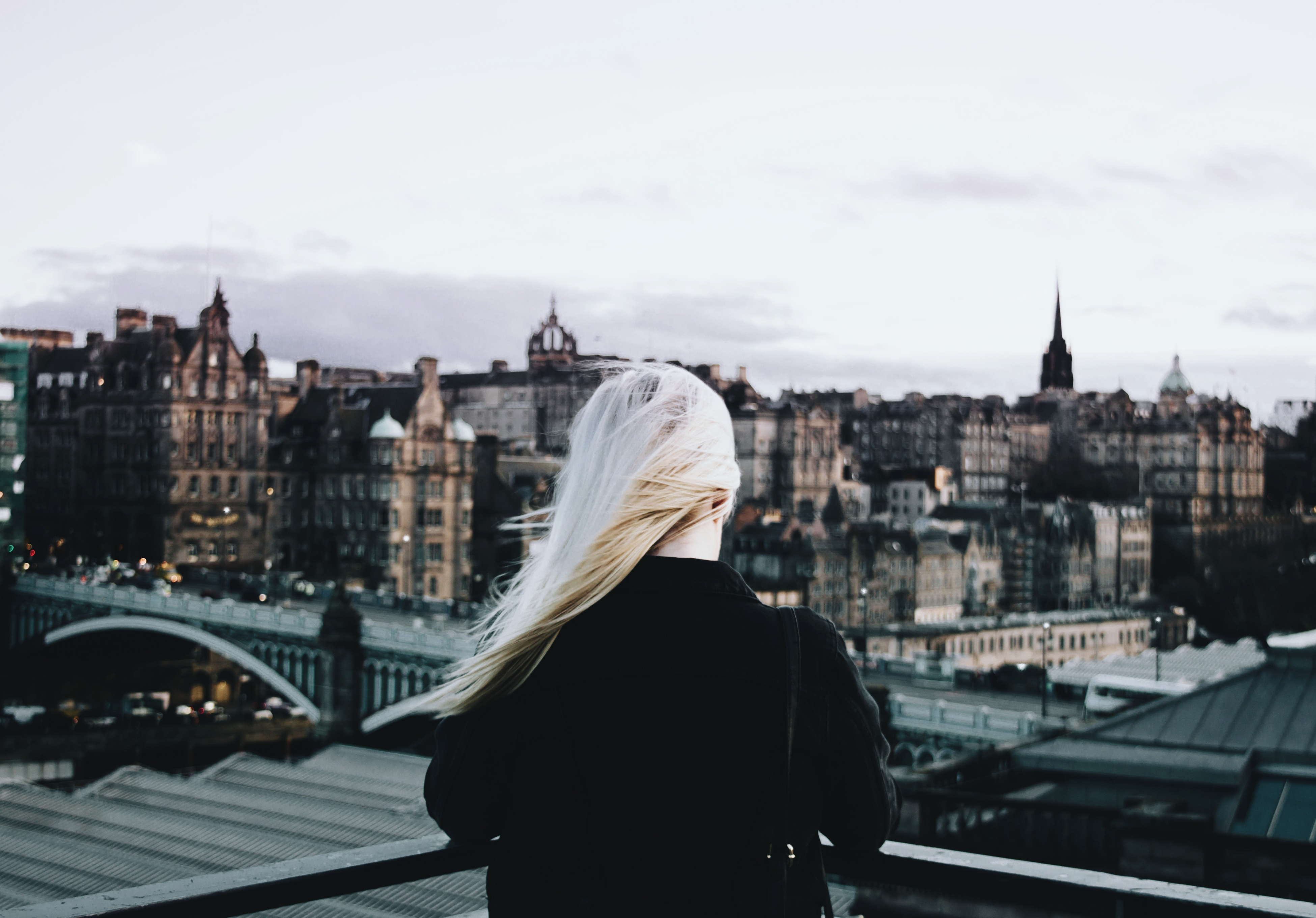 Continuing on to … Part 3 of the Magical Mystery Tour. From Glasgow, we went on to Edinburgh, Scotland. 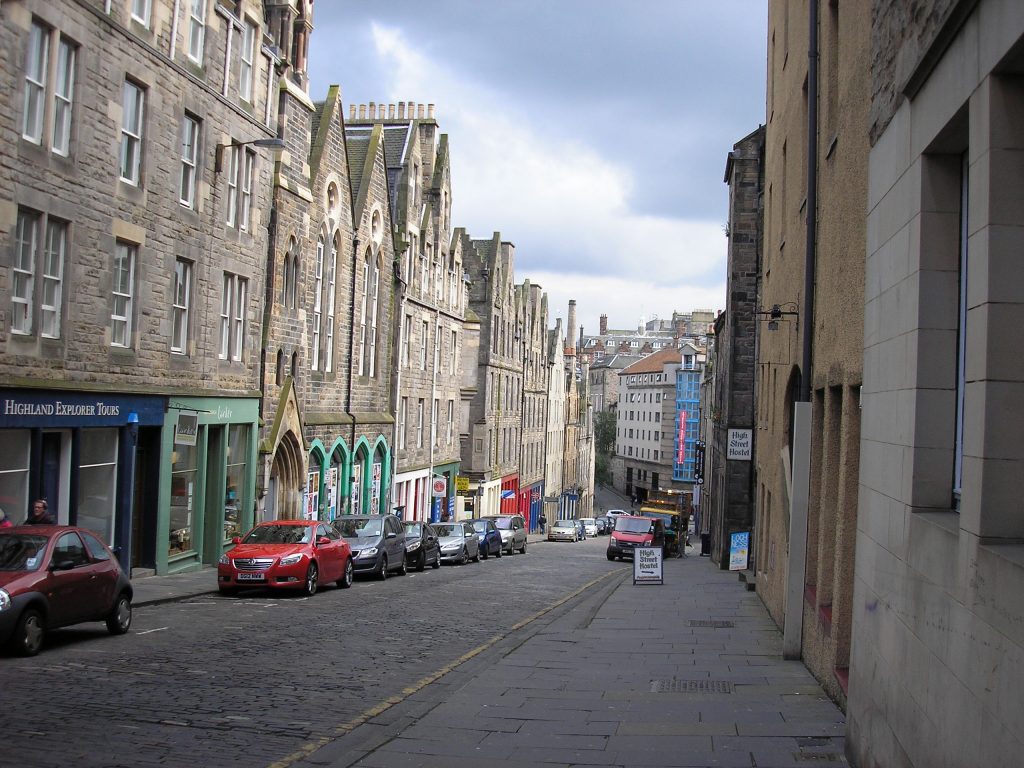 Edinburgh is so charming. And historic-looking as you can see here.

And here’s The Queen’s Gallery! 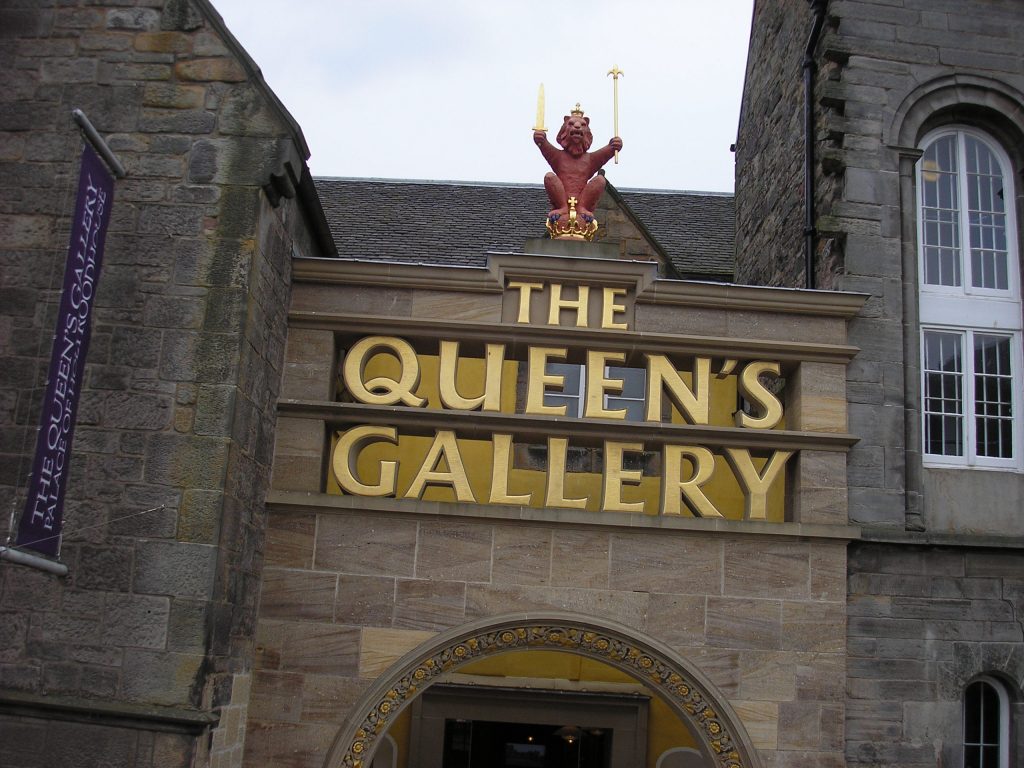 Edinburgh is located around some really cool, hilly terrain. 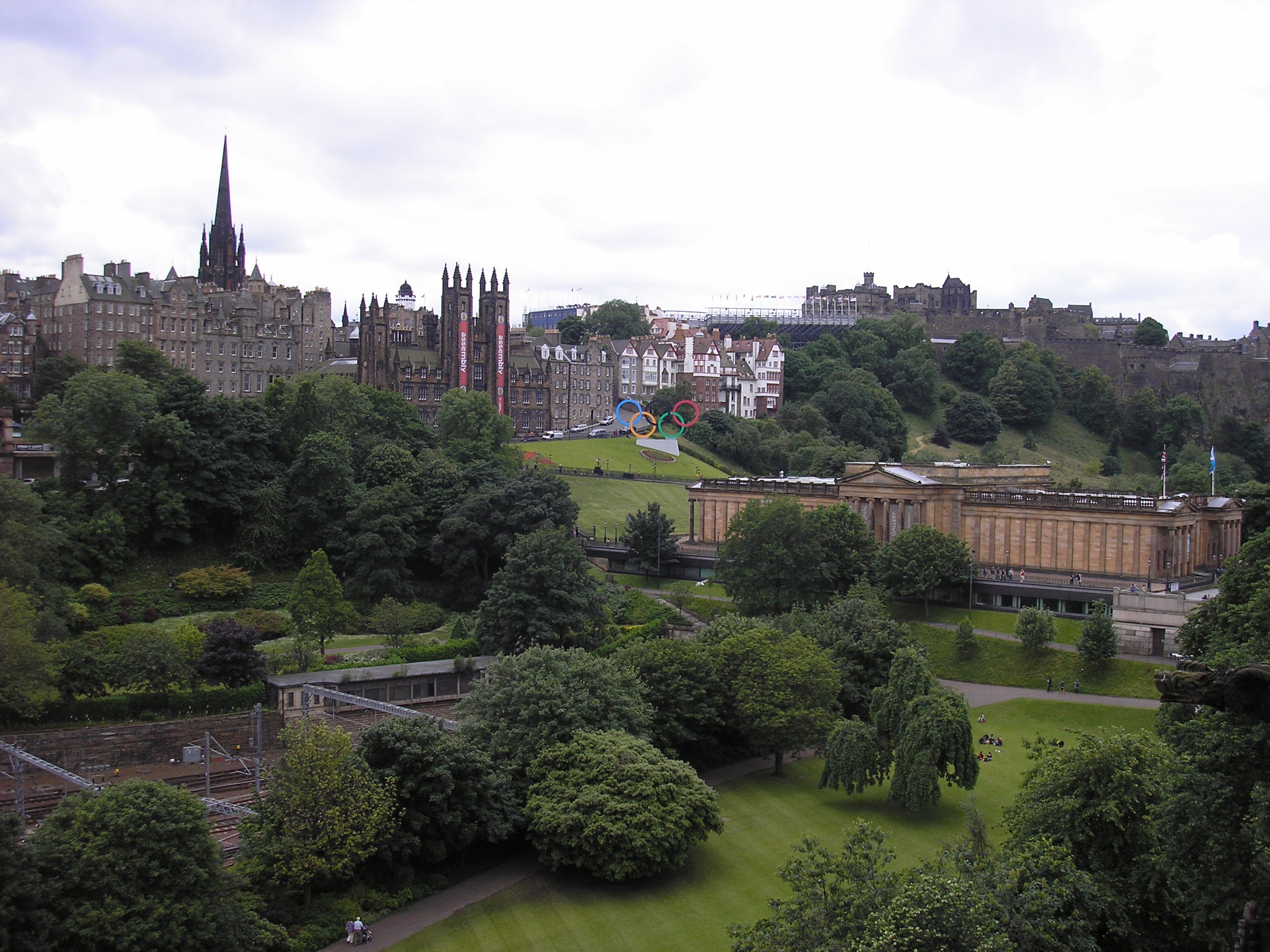 While in Edinburgh, we took a train to Loch Lomond. It was a fast train, fortunately, which gave us time to look around. 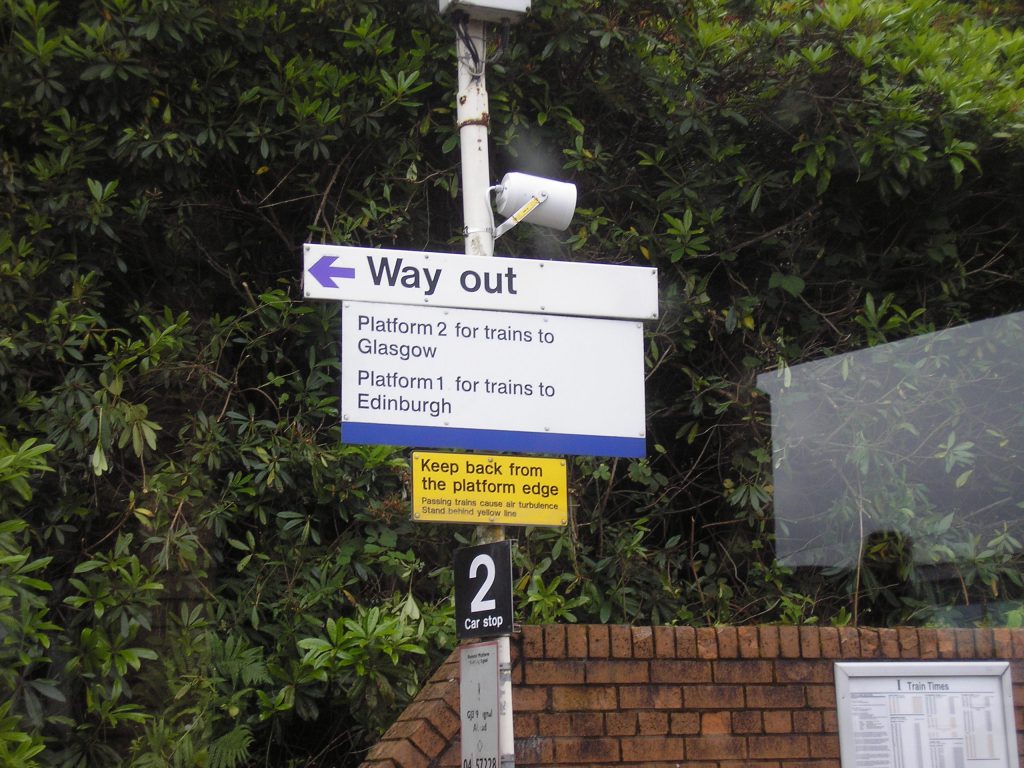 Here are some of the sights around Loch Lomond. 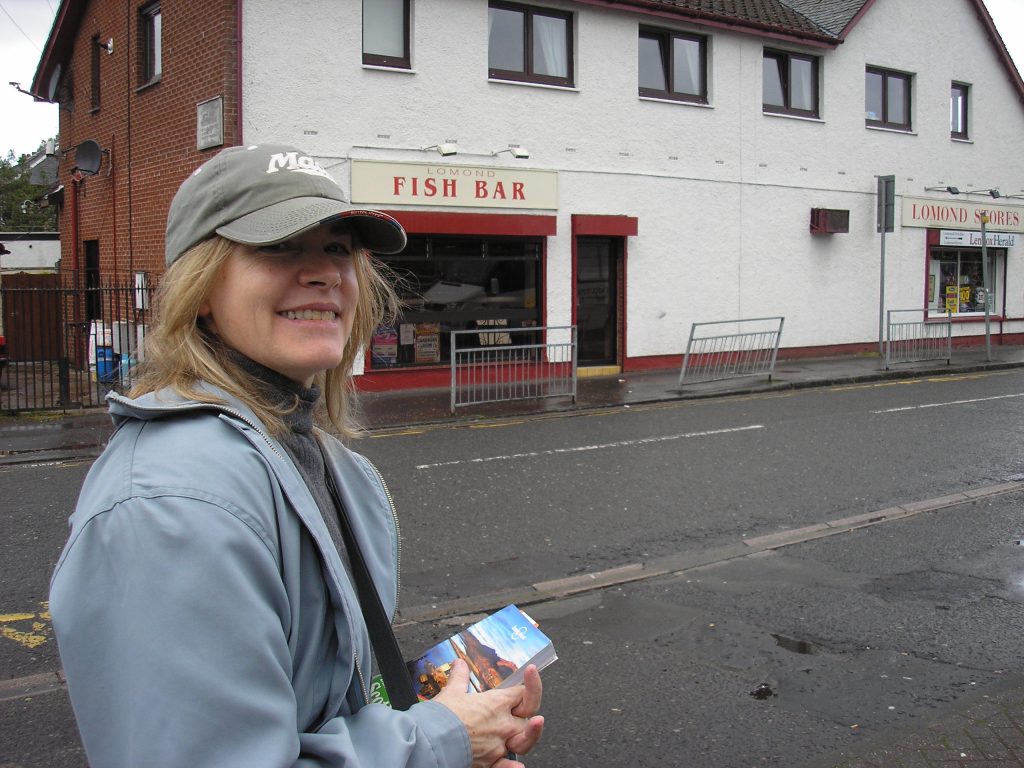 There are many things to see and places to go in Edinburgh. But we made it a point to climb up the 287 steps of Scott Monument—just to see if I still could.

When in Scotland, remember to pay the piper!

Finally, here are 10 things you can do in Scotland! 🙂 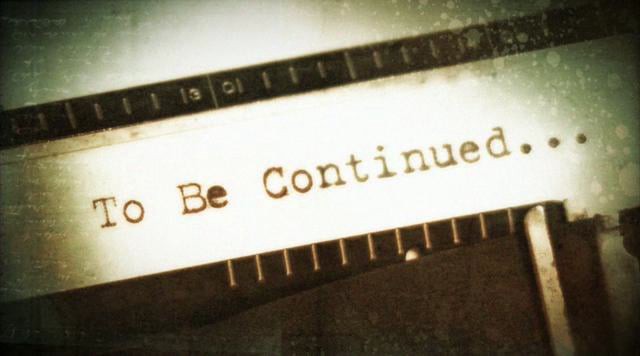