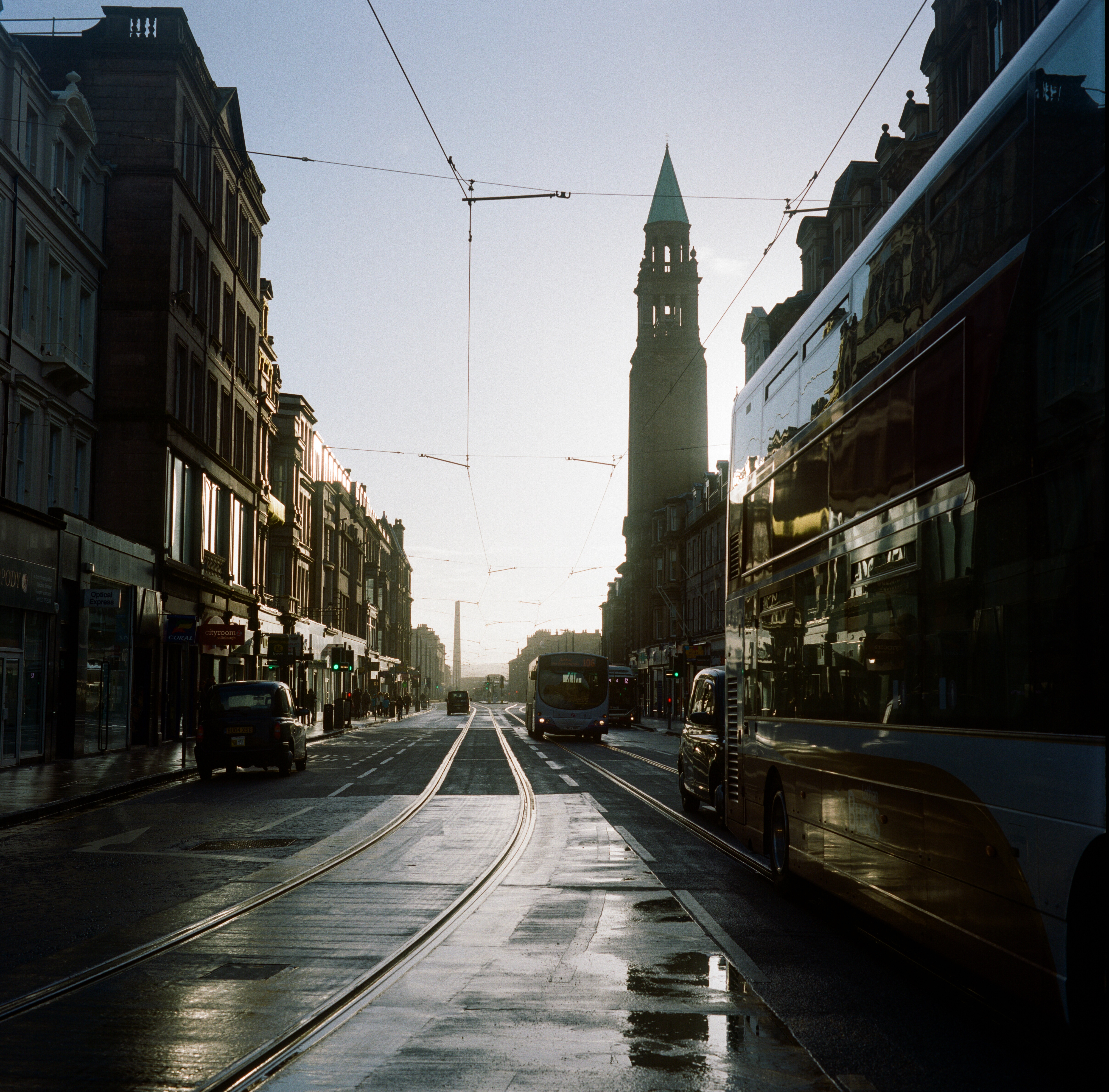 And so … Part Two of the Magical Mystery Tour is in Glasgow, Scotland.

Since it’s been five years since I took the trip, and the photos from the vacation got all jumbled on iPhoto, I can’t swear but I’m reasonably sure this picture is from Glasgow! 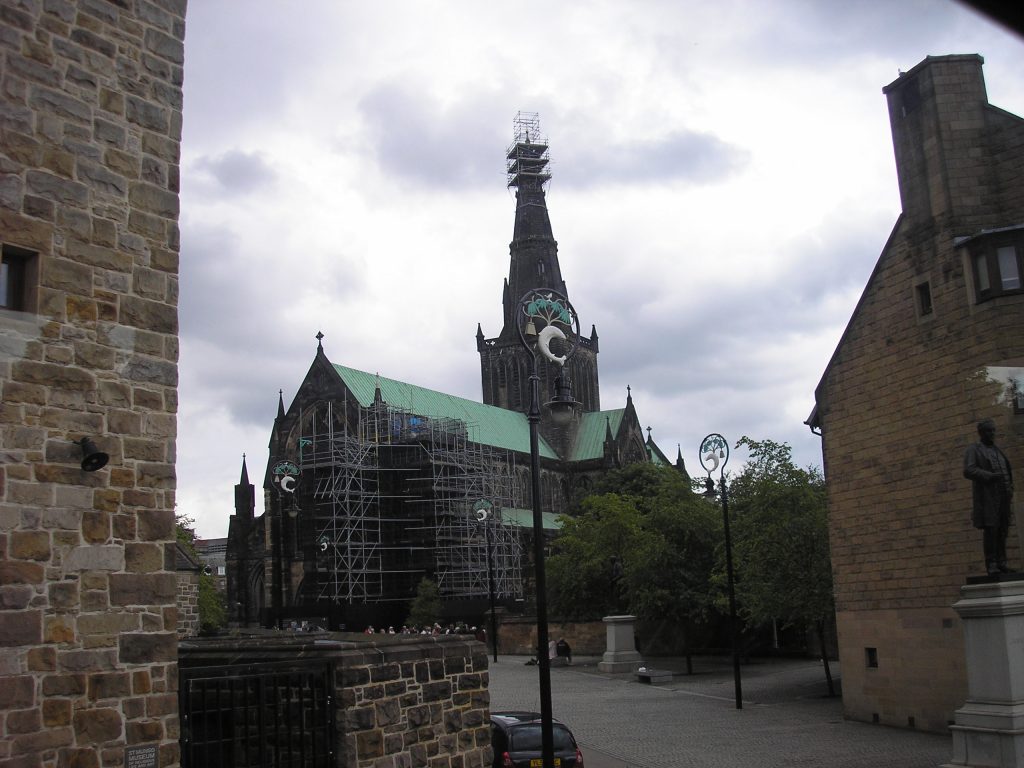 One of the interesting things about going from Ireland to Scotland was exchanging euros for British pounds (or pound-thingies, as I liked to call them then). When you go to another country, the currency looks so different, almost like play money, except not really, because it’s eventually coming out of your bank account. Which, well … kinda sucks, unless your currency is strong compared the country you’re visiting, which wasn’t the case this time. Oh, well.

I also remember that it was in Glasgow that I had my first British curry for dinner. Something I’d been looking forward to.

And here we are seeing the sights on the tour bus!

Here are some of the sights around Glasgow.

As you can see, we had fine British-style weather! 🙂

Glasgow is the largest city in Scotland and third largest in the UK (according to Wikipedia). It was a town that grew into a city thanks to the Industrial Revolution, which may explain why it reminded me so much of Pittsburgh, Pennsylvania, USA.

I was amazed and delighted to find this TARDIS-like structure in Glasgow!

And here’s one that we missed, but I found on Wikimedia! 🙂 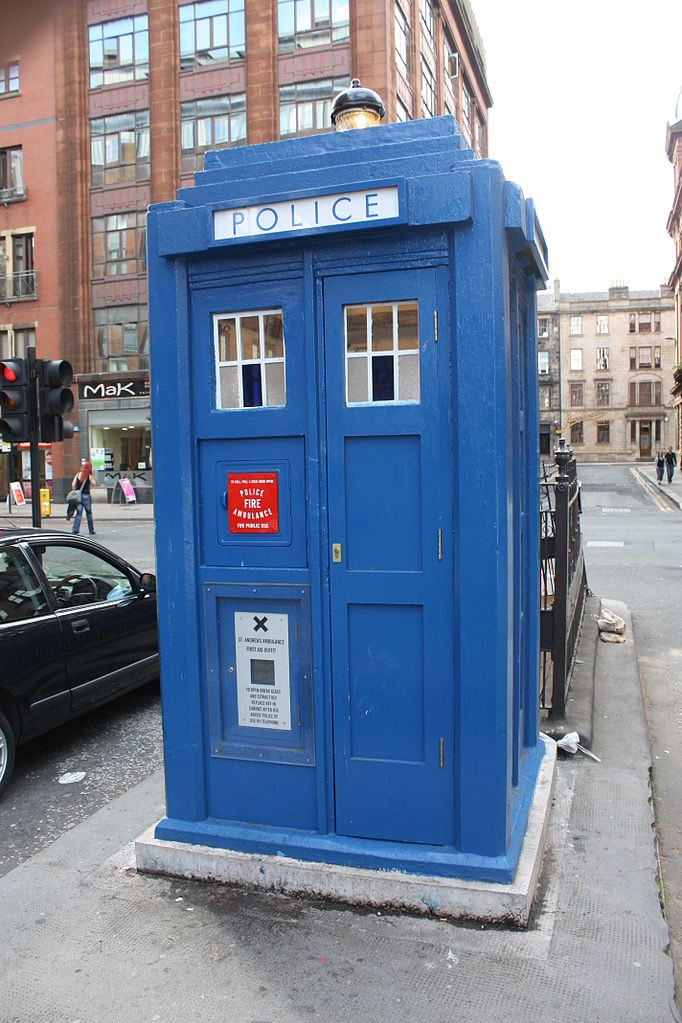 I’m not sure what this is, but it looks interesting. Maybe the lift, aka, elevator at the hotel? 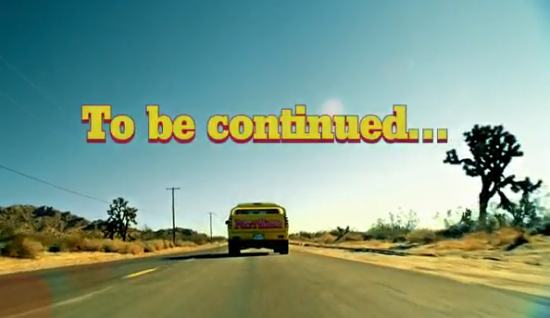