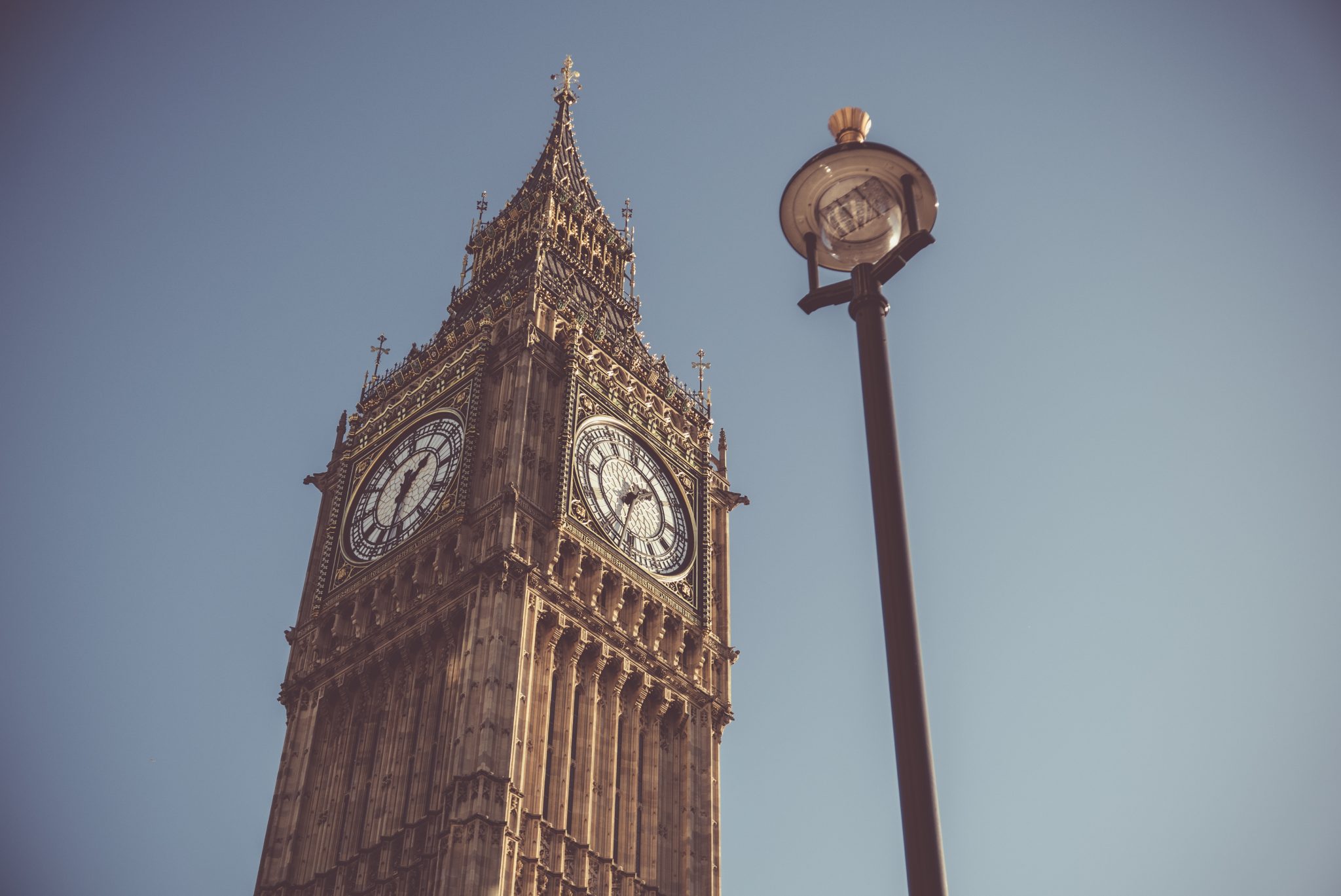 Continuing on to … Part 4 of the Magical Mystery Tour. From Edinburgh, we went on to London, England. And England swings like a pendulum do!

In England, the first thing we did upon arriving in London was cross the road from our hotel (which I’d been told was “posh” by two Englanders) into Hyde Park. Well, actually, it was the Kensington Gardens, but Hyde Park was nearby.

Here are some photos of the Gardens:

But that wasn’t all … apparently, the swans like me! 🙂

I was overwhelmed by London (that and the pain meds I was on) and I loved the Kensington Gardens, which were so relaxing.

Puts me in mind of another song! 🙂

As soon as I could, I called Paul Downie (who I’d only known from blogging) and set up a meet in Brentwood, a trip by train from London. It was a little village-y place. Quaint without tourist-y overcuteness.

And I finally had the pleasure of meeting Paul and his friend Trevor Veail!

And we all went to Café Nero in town and had espresso (or tea), depending on the drinker’s nationality. 🙂

And here’s one of me and my husband! 🙂

Upon meeting, Paul bestowed a gift of four packets of Jammie Dodgers! These were consumed in short order (by myself)! 🙂

While it was a pity that we didn’t have time to meet another author, we did get to spend an awesome day seeing the sights of London.

We took so many great photos of London.

And here’s a video version of the whole Magical Mystery Tour! 🙂