Hi! Whatever I planned to talk about this week has sort of gotten canceled, because something amazing happened to me, um …

You know how I’m always talking about how quality matters more than anything? I mean, if you’re going to write, write something as well as you possibly can. Part of becoming good in this business, I think, is getting to know other writers and joining organizations and that’s part of marketing, as well. That’s part of networking. It’s part of succeeding in a business, and writing is a business. So one of the best decisions I ever made is to join Private Eye Writers of America. This organization gives out an award called the Shamus and it’s a very highly respected award. And I have always thought, how cool would it be to be nominated for a Shamus?

This book was nominated for a Shamus. 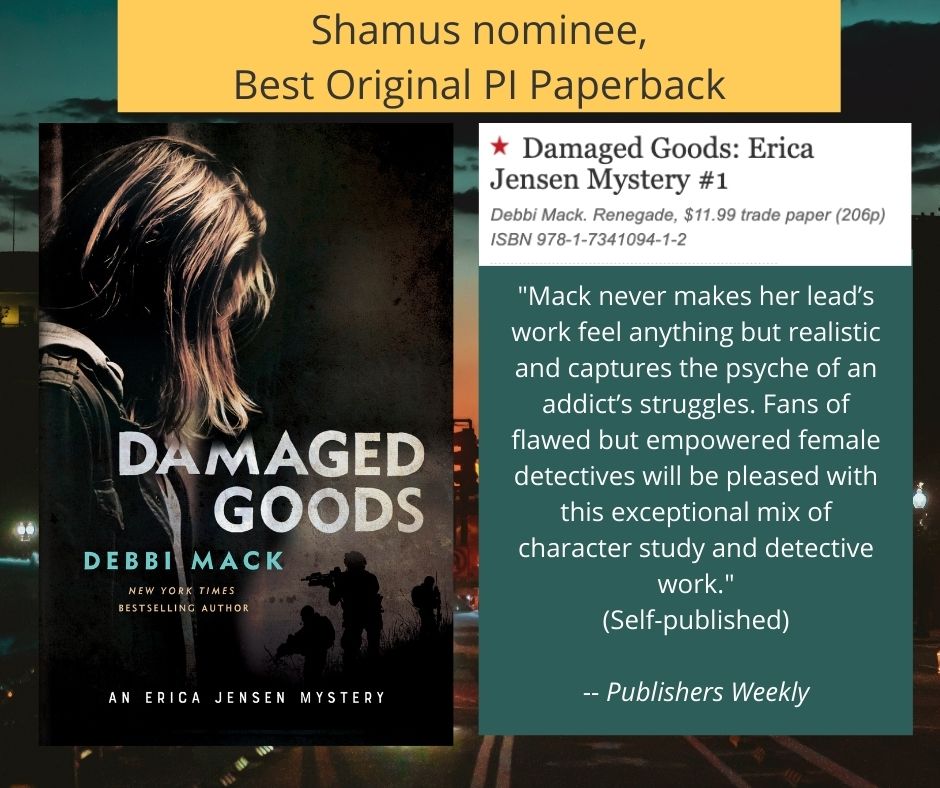 I got an email and it’s short, but I had to read it three or four times before the word “congratulations” really sunk in. And yeah … I, I, I feel like I found my tribe. You know what I’m saying?

If you’d like to try a sample of the book, just click here! Or hit the red button. 🙂