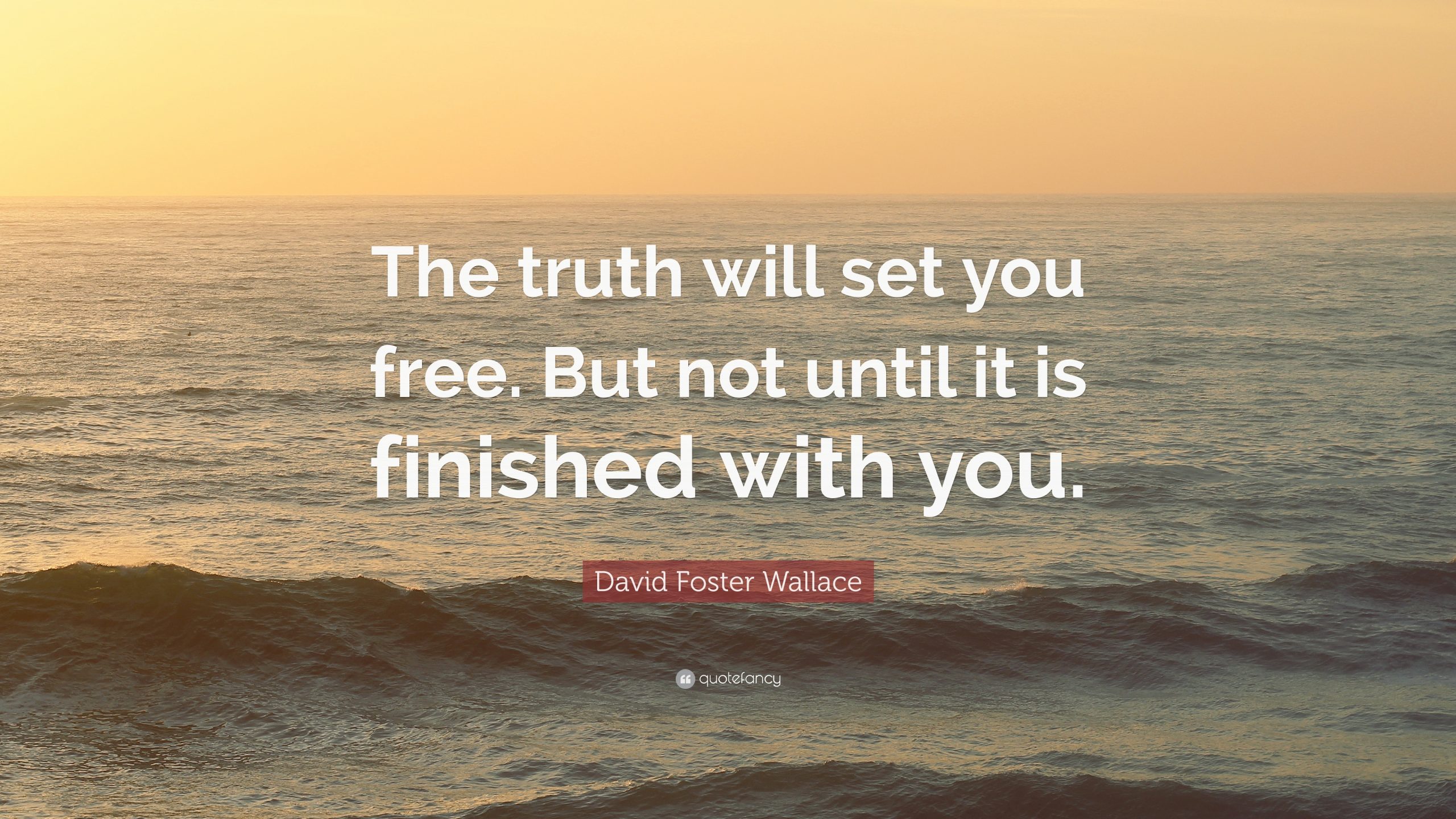 When I self-published my first novel, I hadn’t expected to make enough money to live off the work. By 2009, however, the indie author movement had started, thanks to the Kindle. I figured I might make a few bucks off the royalties—if I got lucky.

I started out pricing my novel just below the $1.99 level that was common at the time. Then I dropped the price to $.99, and right away, sales took a noticeable rise.

When Amazon offered 70% royalties on ebooks, if they were priced between $2.99 and $9.99, I experimented with the $2.99 price point, and noticed my total sales and revenue dropped. When I reset the price to $.99, I made more based on volume even with a much lower royalty.

So I figured, this can’t last forever, but I can at least ride this out until it’s over. Which I did, but in doing so I failed to do a lot of other things that I should’ve been doing. But I digress.

Things seemed to be swell—especially after releasing a second novel under my own imprint and having my first novel make the New York Times bestseller list—until late 2011, when Amazon announced its Kindle exclusivity deal. Sign up to be exclusive to Amazon for only three months (or more, if you wanted) and you could take advantage of Amazon’s free book promos and other promo tools plus get paid from a huge stash of dollars (or whatever currency applies to whomever), because they figured authors would go for the cash. Well, many of them did. I wasn’t one of them.

And what happened after that is a story for another time.