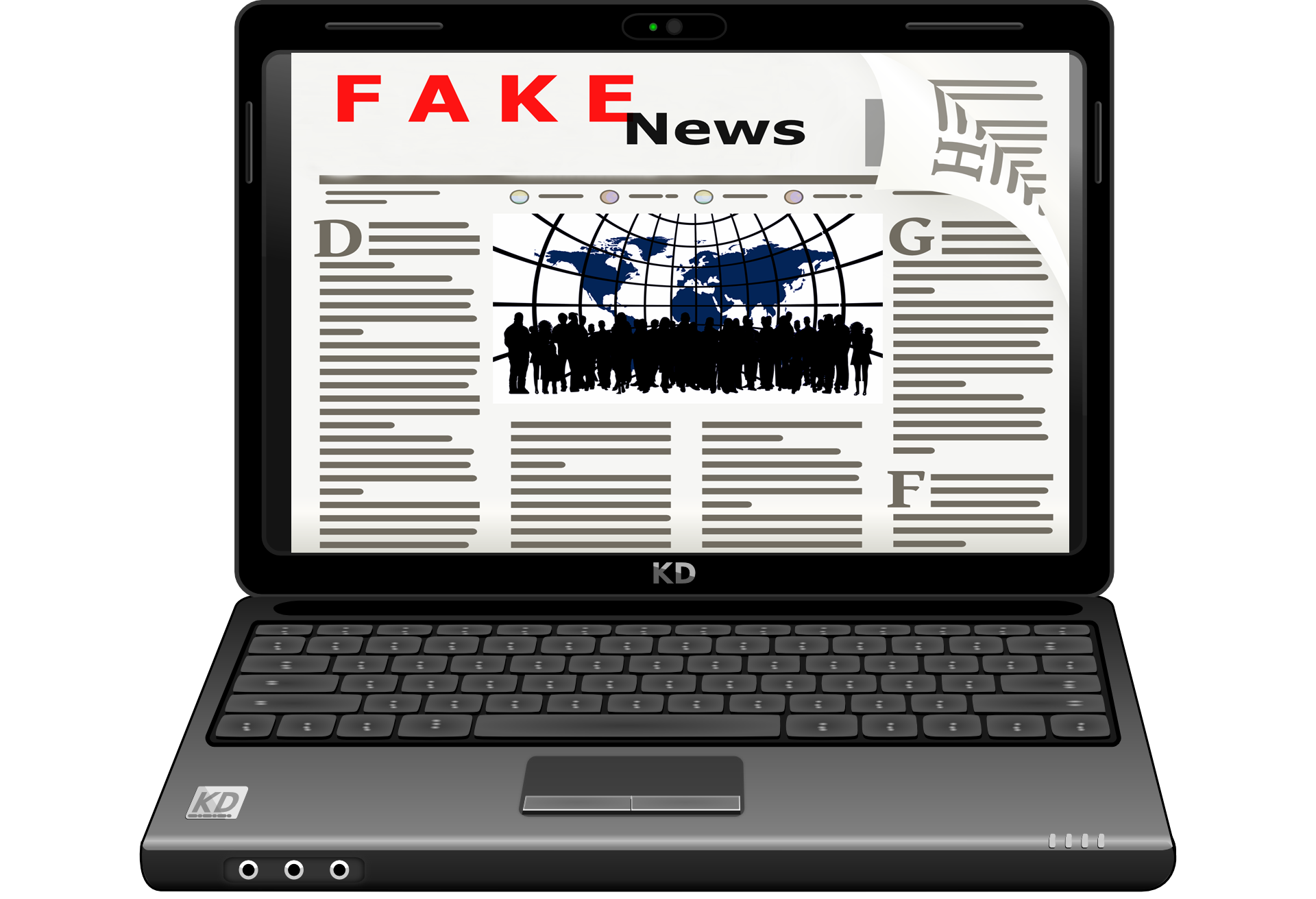 As one who studied journalism, law, and library science, I am dismayed by the amount of half-baked crap and outright fake information on the Internet. While the problem of fake news isn’t actually new at all, the Internet has made it possible to distribute it more widely than ever.

So, in the interest of helping to separate that which is fake from that which is real news, I’m offering a short list of suggestions:

Other resources for avoiding fake news and promoting information literacy can be found at these websites:

And this article about how George Washington also dealt with fake news.

Not quite sure whether to rely on Google to evaluate fake news. Or Mashable as a source. 🙂