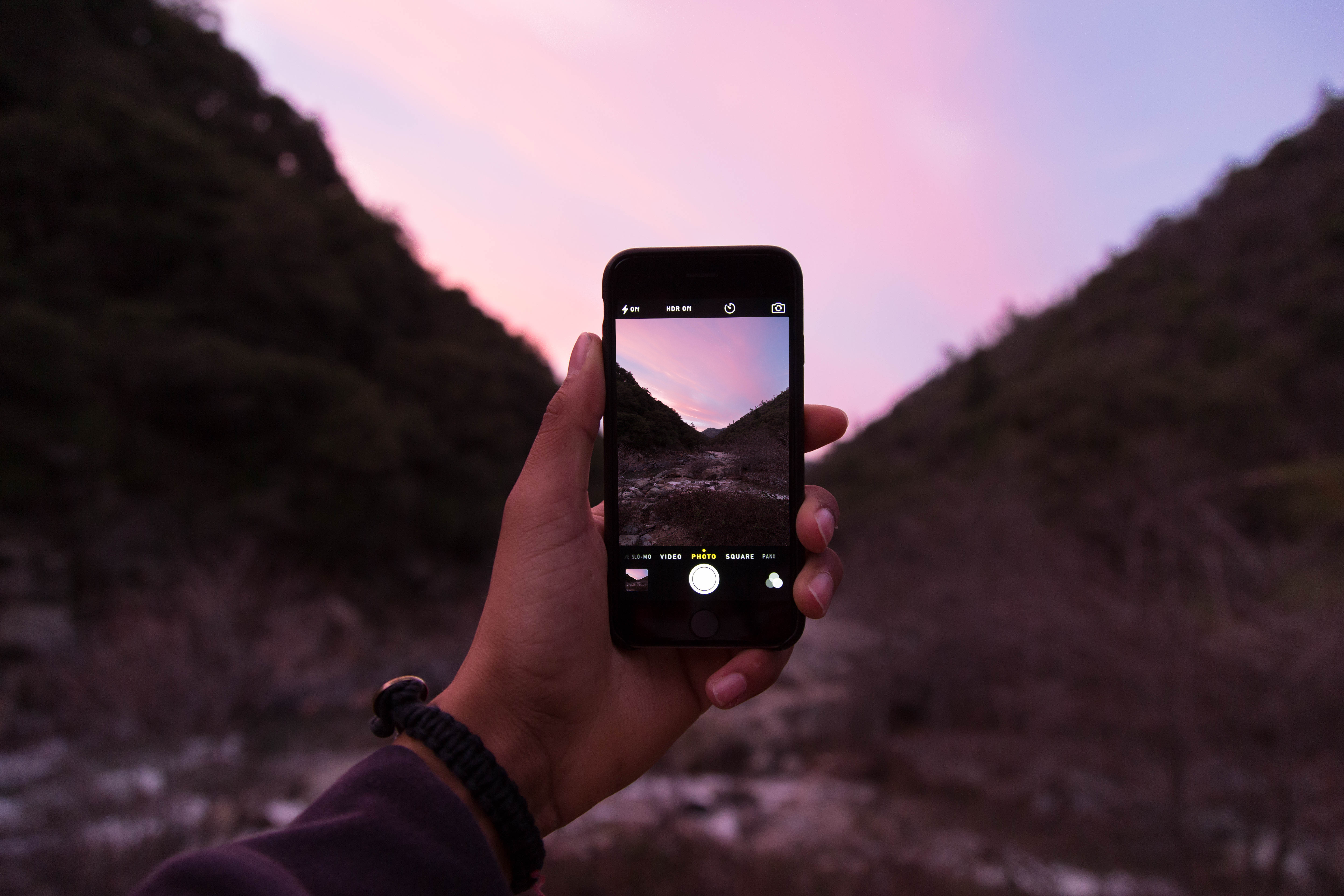 I’ve been in the process of learning to make videos. I even took a course on making short documentaries on your iPhone. Even though I have a fancy camera that I’ve hardly used, I find it very easy to make an iPhone video. Here’s how I do it.

END_OF_DOCUMENT_TOKEN_TO_BE_REPLACED 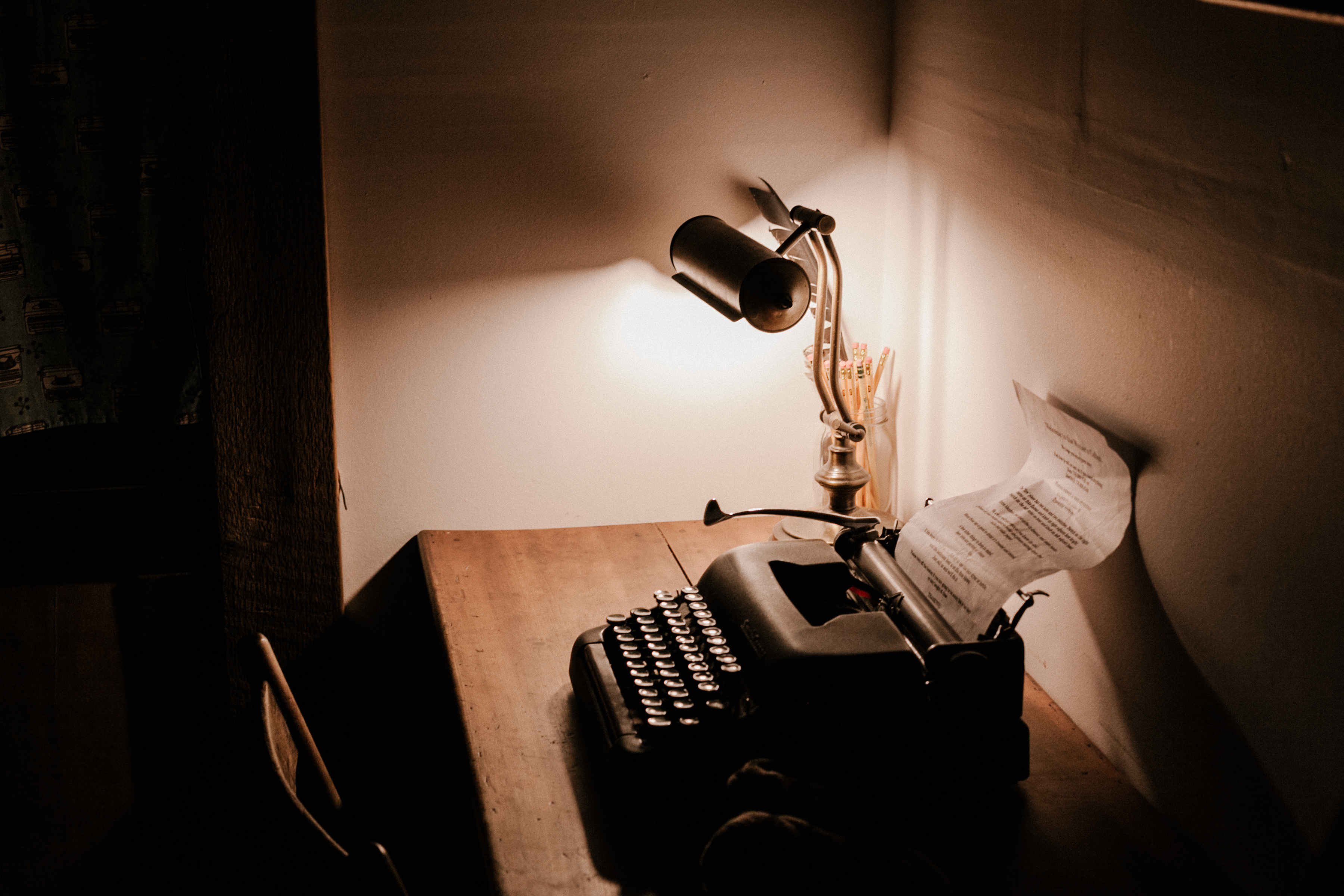 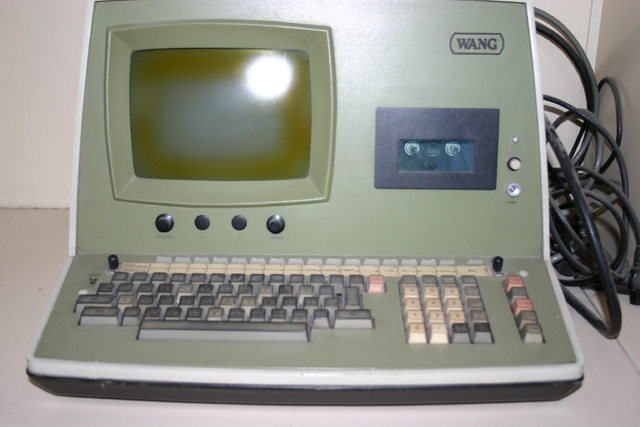