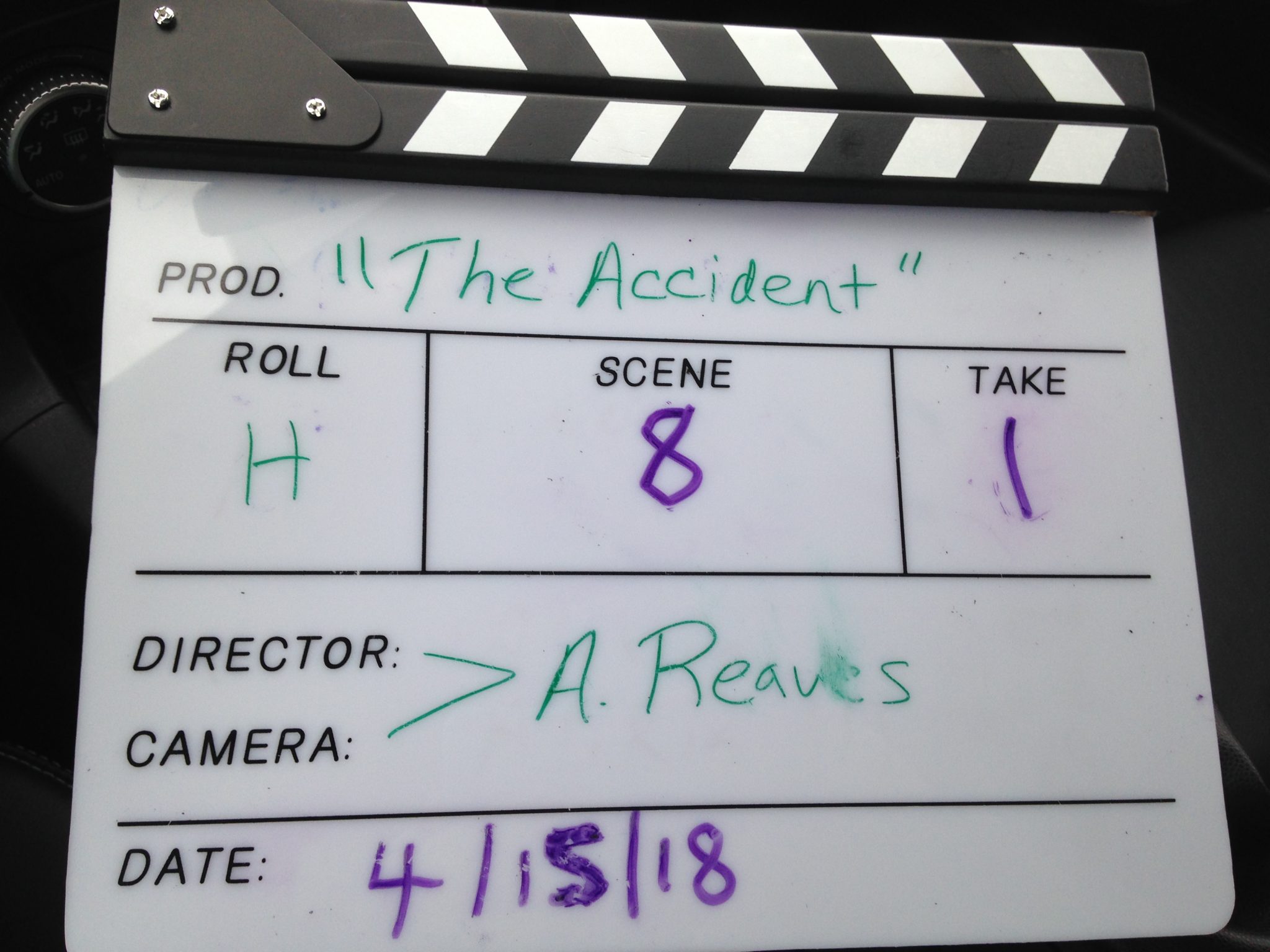 Years ago, I attended my first Austin Film Festival, after taking a Women in Film and Video workshop about indie movie producing. It was in Austin that I heard director Frank Darabont say that if you want to write screenplays and work in the movie business, you should try to get work on a film set. This is why I decided to volunteer my services as a production assistant this past weekend.

I don’t mind telling you that doing this was slightly intimidating, because I’d never done anything like it before. But I’m thrilled to say it was a great experience. Even though the day was cold and (eventually) rainy, so we were all freezing our asses off. 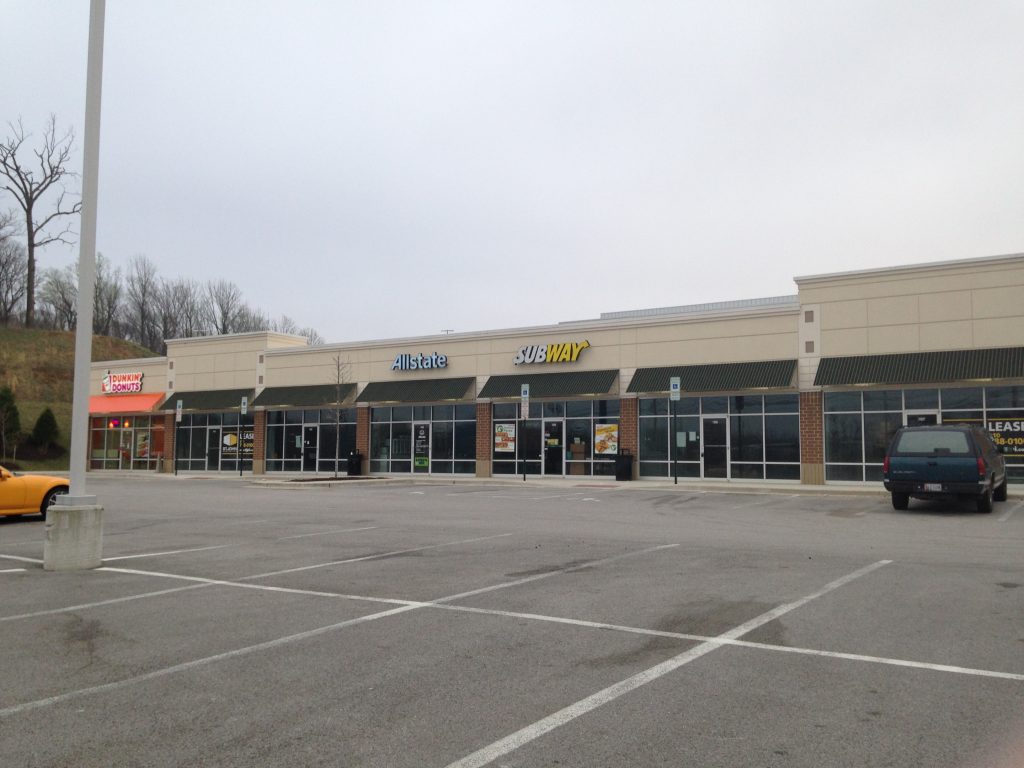 The first location was the parking lot for this strip shopping center with a Dunkin’ Donuts, where we warmed up before we did the second scene.

I got to handle the clapper, featured so prominently above. I’m pleased to say I managed to grasp the device, and it didn’t take long for me learn how to clap it and keep it steady.

Here are some photos of the director, producer, and crew I managed to snap with my frozen fingers. 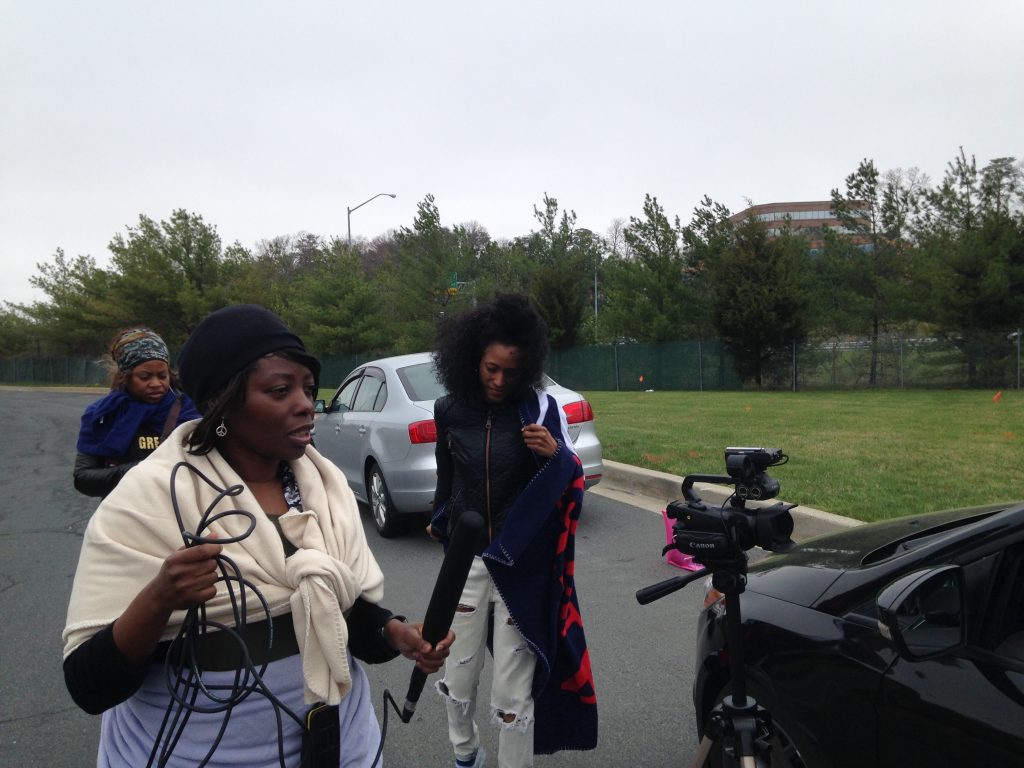 This one shows the director/camera operator and an actor. 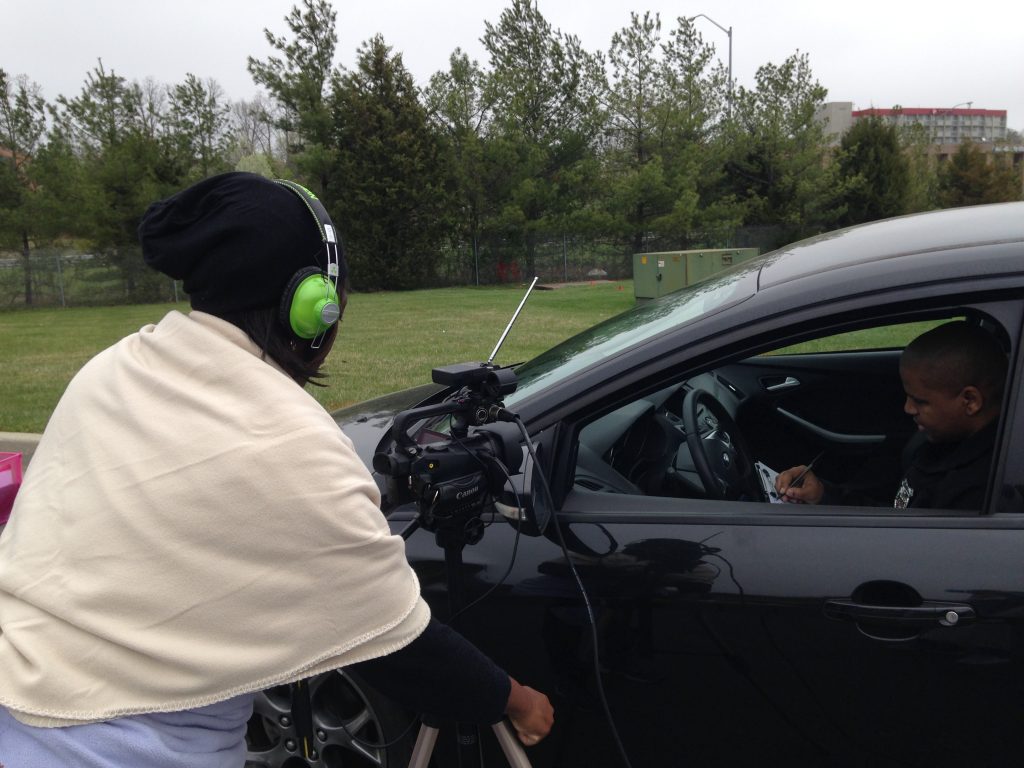 And here’s a photo array I posted on Instagram! 🙂 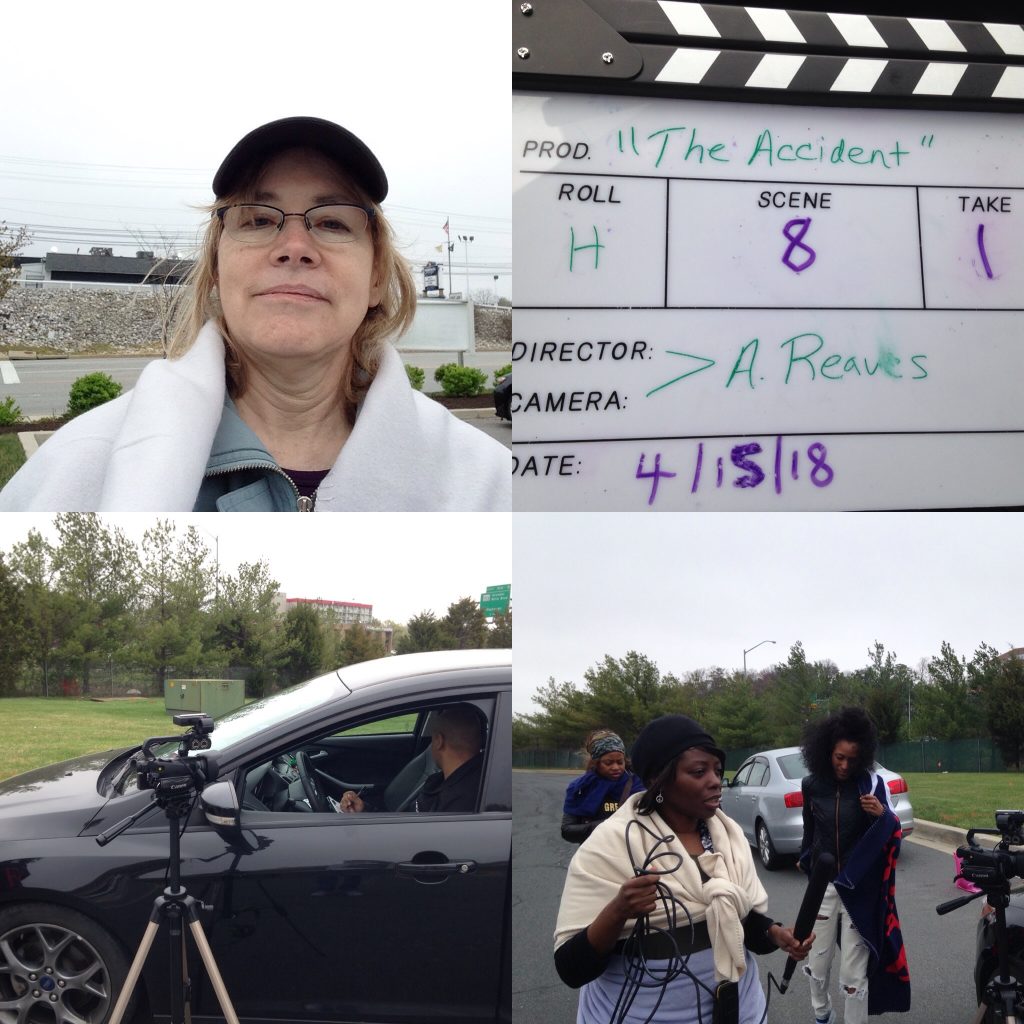 I’m the one wearing the baseball cap! 🙂