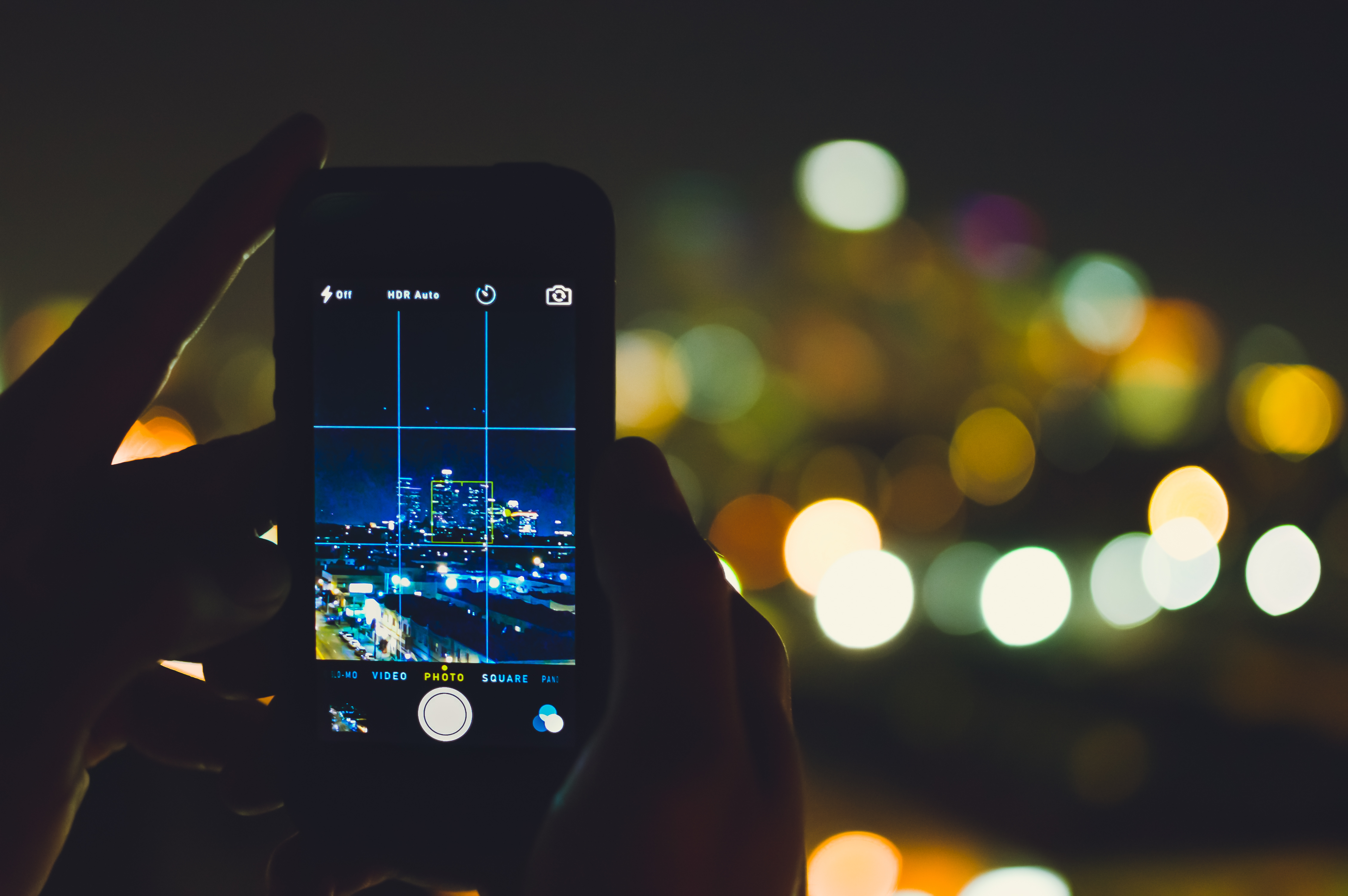 A few years back, I had a notion of going into film production. I was already involved in screenwriting and thought I had the organizational skills to pull it off. I started getting to know camera and sound equipment, but realized after time that all you need to be a filmmaker is an iPhone.

That’s simplifying things a bit, since quality sound is an important component of filmmaking, as are a few other matters, such as choice of lens, postproduction colorization, and editing skills.

The thing is though, if you want to do anything, you need to start. Even if you just start small.

Here are some of the short films I’ve made with my iPhone.

A short documentary about the Savage Fest.

A short video about my character Sam McRae’s neighborhood. A video about our trip to the Wings of Fancy exhibit! These two were filmed and edited entirely on my iPhone, after taking a class at Docs in Progress! We all have to start somewhere, right? 🙂 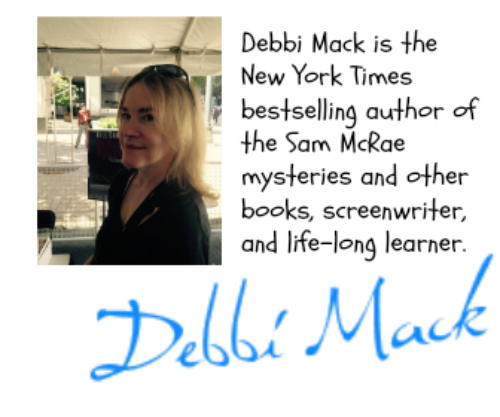