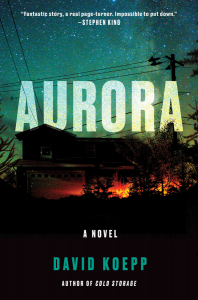 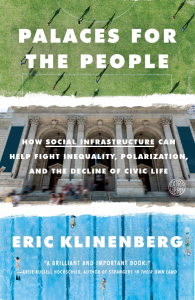 Hi! Whatever I planned to talk about this week has sort of gotten canceled, because something amazing happened to me, um …

END_OF_DOCUMENT_TOKEN_TO_BE_REPLACED

My journey as a mystery fiction writer began with an adult education course. That’s where I learned storytelling basics and met people who would end up forming my first writers group.

While I was in the process of writing my first novel, I happened to find a book called How to Write Killer Fiction by Carolyn Wheat. This spelled out the characteristics of a mystery story versus a suspense or thriller story.